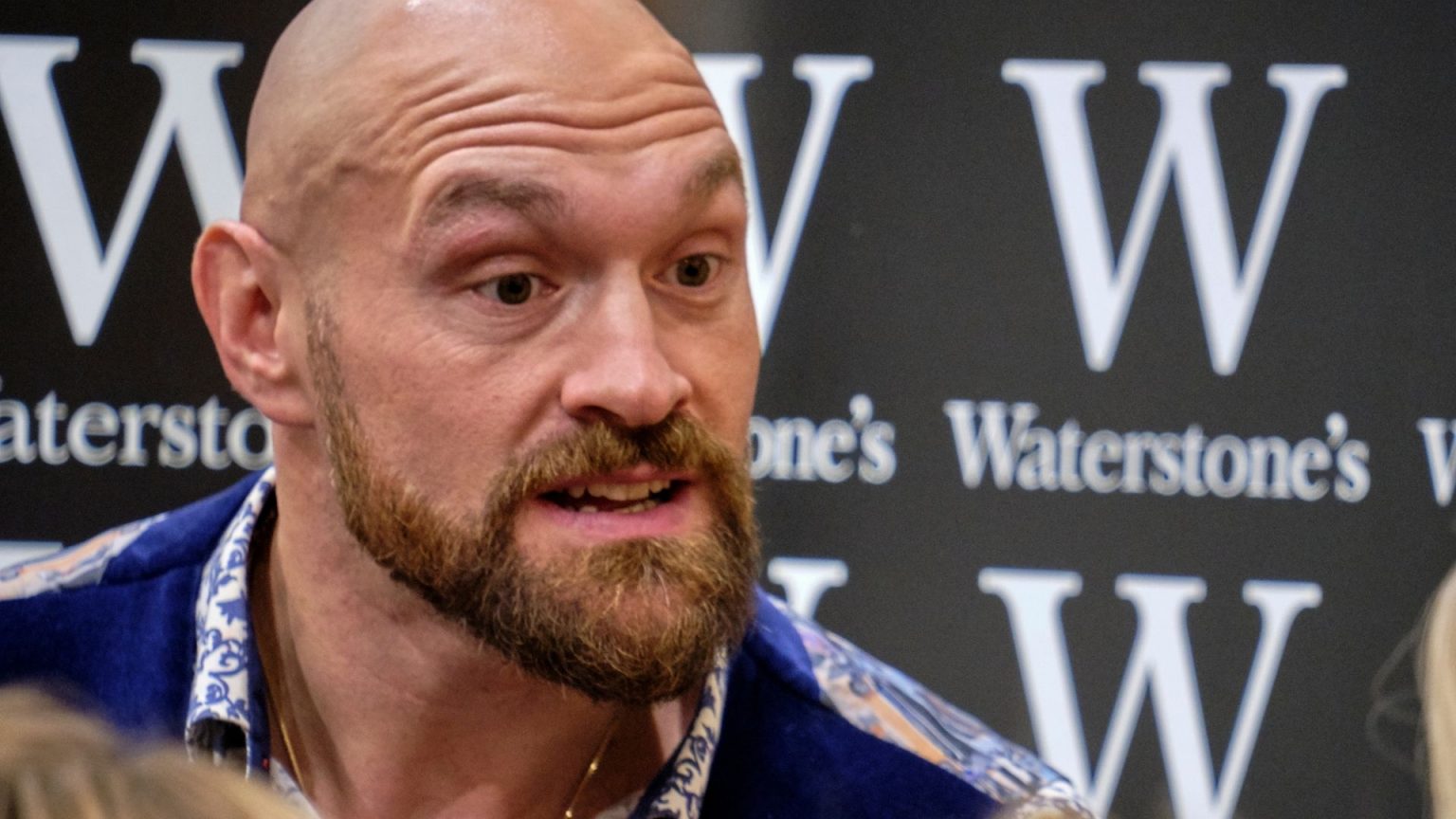 Fury labelled Usyk's rematch win over Anthony Joshua as one of the worst heavyweight fights he has ever seen.

In a video posted to his Instagram story as he watched the scrap surrounded by friends and family.

“After watching that, I can say that’s one of the worst heavyweight fights I’ve ever seen,” he put on his Instagram story.

“I would annihilate both of them on the same night.

“Get your chequebook out because the Gypsy King is here to stay forever.”

It is hoped Usyk’s back-to-back wins over Joshua will now set the scene for a thrilling showdown with Fury, who has once more reversed his decision to retire from the sport.

After his victory, Usyk had called out Fury – the WBC title holder – in an effort to put together an undisputed fight which could be worth up to £100m to both undefeated boxers. No man has held every major heavyweight title in boxing since Lennox Lewis back in 2000.

Fury has until Friday to decide whether he will keep hold of his WBC belt or accept a fight with Usyk which would likely be held in the Middle East at the end of the year.

And following his win over Joshua, Usyk said, “I want to fight him and if I am not fighting Tyson Fury, I am not fighting at all. Only God knows whether I will fight him or not, but all these gentlemen here around me, my team, they are going to help me.”