EPL: The Real Reason Why I Flopped At Arsenal – Willian Opens Up


He admits that playing a season behind closed doors ‘without the buzz of the crowd’ hugely impacted him. 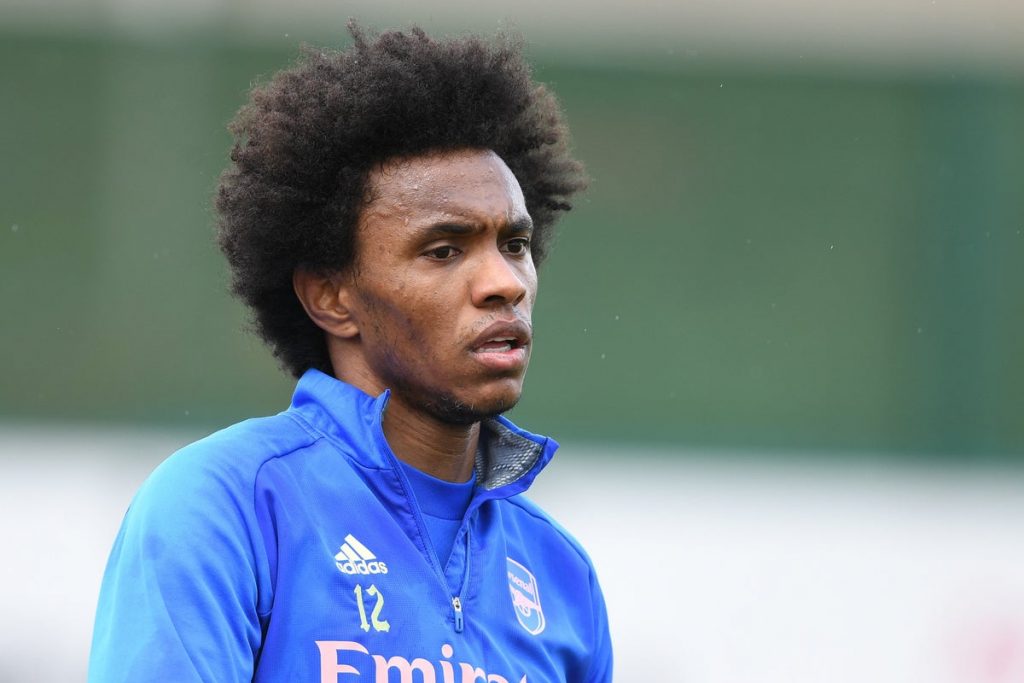 Willian, a former Chelsea star has spoken about his time at Arsenal.

He opened up on why he struggled at Arsenal after moving to North London from Stamford Bridge in 2020.

He admits that playing a season behind closed doors ‘without the buzz of the crowd’ hugely impacted him.

He then moved to Brazil, where he played briefly for Corinthians and the 34-year-old is now back in London with Fulham.

He told The Athletic, “I didn’t see Arsenal fans. Maybe I needed to feel the buzz of the crowd, that it was something I missed. It was a difficult moment not just for me, but for everyone in the world. To play without fans at a new club is not easy.

“On my last day there, I spoke with the manager Mikel Arteta. I thanked him a lot for what he had done for me, for bringing me to Arsenal. I just wished him all the best.

“He is a good manager and I have great respect for Arsenal. They are doing well, they have good players. They can achieve good things this season.”