He said the All Progressives Congress candidate already confirmed he would carry on with President Muhamadu Buhari’s legacies. 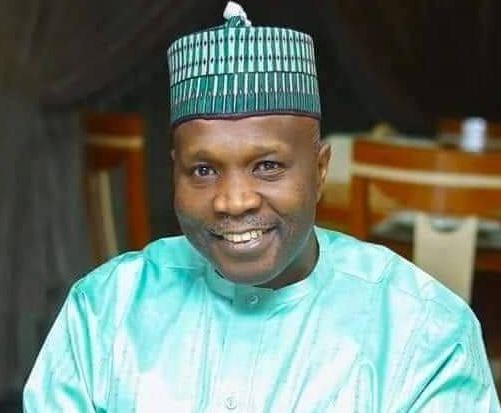 Gov Inuwa Yahaya of Gombe state has stated that Asiwaju Bola Tinubu will do well if elected into office in 2023.

He said the All Progressives Congress (APC) candidate already confirmed he would carry on with President Muhamadu Buhari’s legacies.

Yahaya made the remark at the palace of the Lamido Gona, HRH Abdulkadir Abdulsalam, in Amada community of Akko Local Government Area.

The governor stated that President Buhari performed well in his two terms in office.

“We need consolidation, that’s why we are going to vote for Tinubu”, NAN quoted him.

“Tinubu has promised to continue with the good works of Buhari by ensuring good governance.”

Yahaya urged the people of the emirate to vote for APC candidates in the general election.

At Garko ward in Akko LGA, he said the party was happy with the introduction of the Bimodal Voter Authentication System (BVAS).

“We are confident that with BVAS, Tinubu and all APC candidates will win.”

Yahaya further declared that the ruling platform had achieved a lot and has massive supporters across Nigeria.