Rema’s 'Calm Down' Becomes No.1 In India


He made this breakthrough known via the micro-blogging platform, Twitter. 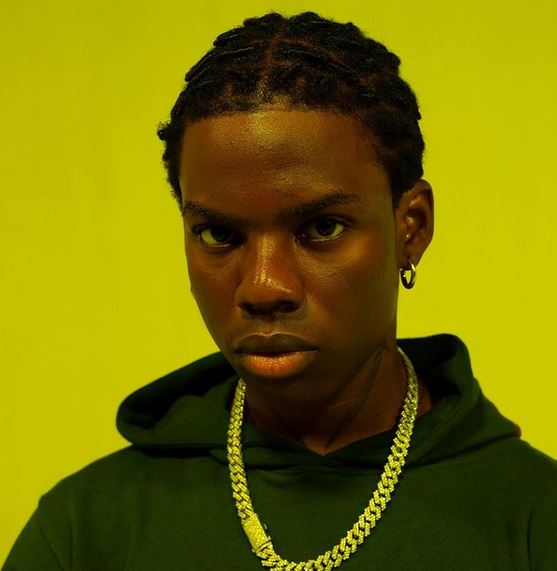 Nigerian singer, Rema has achieved a major feat as his hit track, “Calm Down” becomes the number 1 song in India.

Rema, whose real name is Divine Ikubor outdid his peers following yet another astounding feat. He made this breakthrough known via the micro-blogging platform, Twitter.

Since Rema’s new feat aired, a viral throwback video of him has made the rounds on social media. In the video, the Mavin record star revealed that he has been criticized severely for sounding Indian.

Nonetheless, he boldly affirmed that he would love to take Afrobeats into zones that no one else has infiltrated. 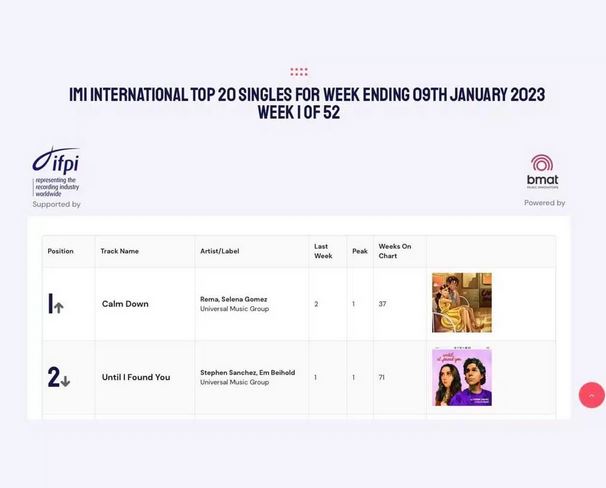