Shocking! Teenage Girls Torture Their Own Friend To Death For Being Too Attractive (Photos)


Some teenage girls have been accused of torturing their own friend to death for being too attractive. 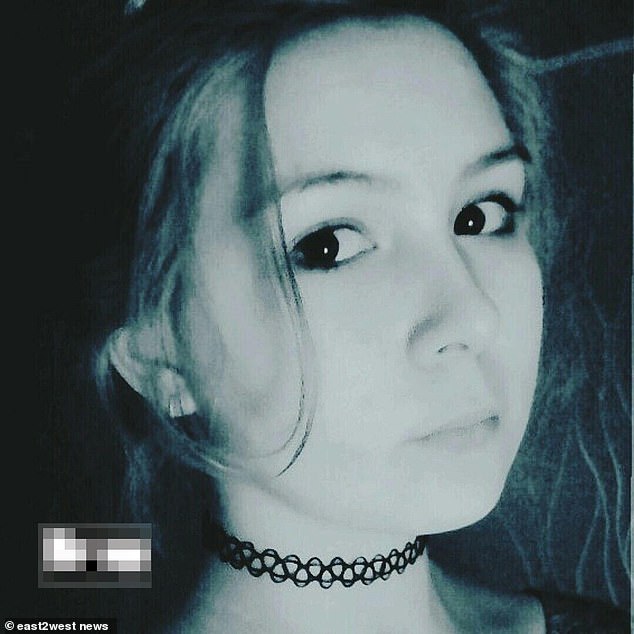 Viktoria Averina, 17, known as Vika, was found at an abandoned building site in the Russian city of Arkhangelsk
Two teenage girls have been arrested on suspicion of murdering their close friend and former classmate because 'she was too attractive'.

The disfigured body of Viktoria Averina, 17, known as Vika, was found at an abandoned building site in the Russian city of Arkhangelsk.

Her face had been torn with pieces of broken glass and she was 'cruelly tortured' before being strangled to death.

Initially, police believed a male 'maniac' was behind the brutal killing but now two former school classmates, both 16, have been detained on suspicion of murder.

The teens, named only by first names Lina and Irina, have confessed to killing the girl who was thought to have been a close friend, according to law enforcement.
A state investigator said: 'According to the young girls, the victim thought she was more beautiful than her friends.

'During the police interrogation, the girls explained that the victim allegedly abused them because of this. 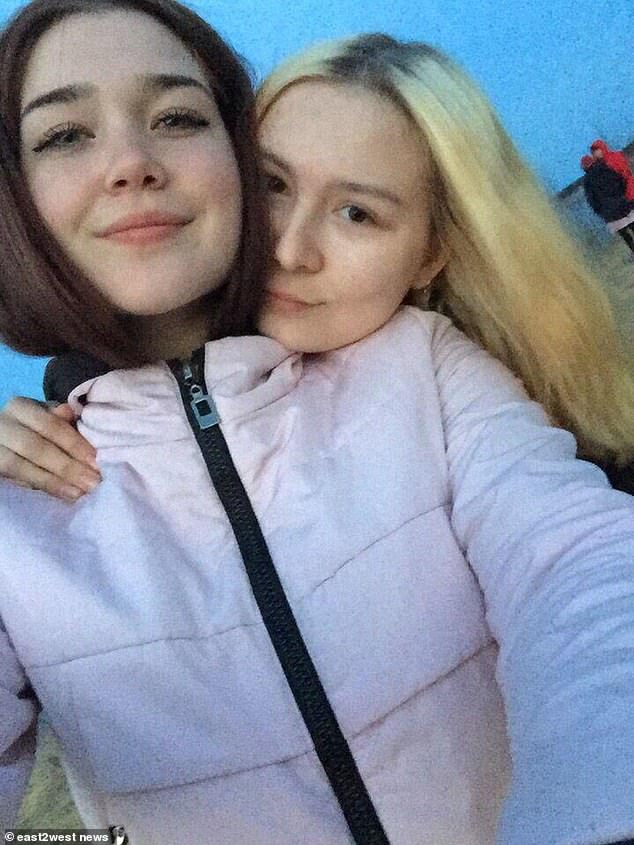 Vika (right) with her friend Kristina (left). Vika was allegedly killed by two other close friends because she was 'too attractive'
The girls said Vika - who was studying at college as a chef - was 'arrogant because of her bright and attractive face'.

The investigator said: 'All three girls are from socially normal families.'
The two suspects lured Vika to an abandoned building site under false pretenses where they attacked her, said a statement from the Arkhangelsk regional investigative committee.

One of the alleged killers held Vika while the other 'passed her objects with which the hit the victim', it is alleged.

They 'broke a bottle against the head of the victim' and 'cut her face with smashed glass, and then strangled the victim'. 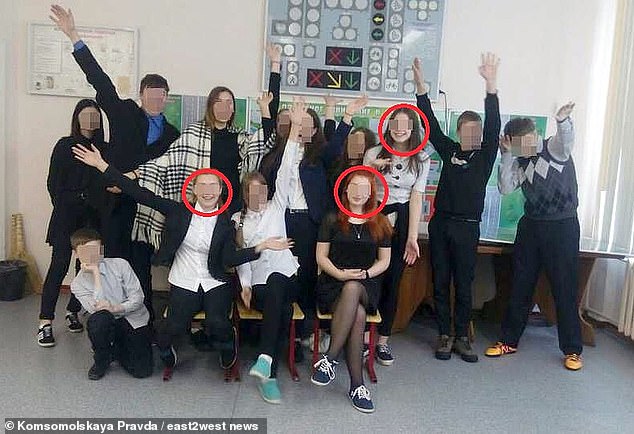 The girls (circled) had all gone to school together and were considered to be close friends. Vika was physically smaller than her friends

They went back home after the murder and expressed 'horror' when her body was discovered, it is alleged.
A friend told the local media that the three were close but that Vika's friends were 'physically bigger than her and behaved like a mob'

She said: 'Vika was a beautiful girl but we would never think this was a reason for murder.'

Reports also said that shortly before she was killed, Vika had texted a friend asking her to top up her mobile because she wanted to urgently call her mother urgently and didn't have enough money on her phone.

The girls had been at school together but Vika had left to start a college course as a trainee chef.

The suspects face up to 15 years in jail if convicted.
***
Source: Daily Mail UK
Top Stories