PSG have been chasing the Senegal international’s signature since January and they have successfully snapped me up. 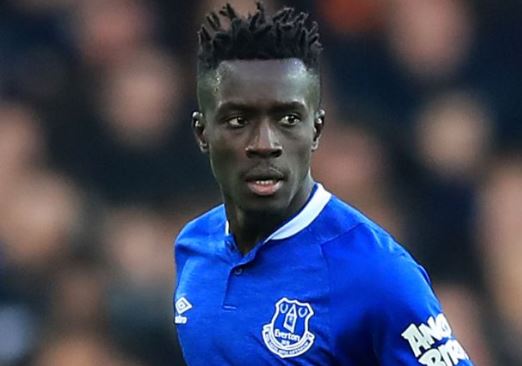 Idrissa Gueye
Paris Saint-Germain have agreed a deal in principle to sign Premier League star, Idrissa Gueye from Everton, according to Le Parisien.
PSG have been chasing the Senegal international’s signature since January.
They finally agreed a fee with Everton worth €32m (£28.6m).
Everton resisted the French Ligue1 Champions upfront payment for the midfielder in January but Marco Silva’s side have reluctantly now given the player the green light to leave.
Gueye is expected in Paris to undergo his medical and formalise his move at the end of the week.
Everton already have Gueye’s replacement after signing Fabian Delph from Manchester City in a deal worth an initial £8.5m earlier this month.
Top Stories