Victor Osimhen is set to sign for French football giant, Lille and he has been scheduled for medical examination. 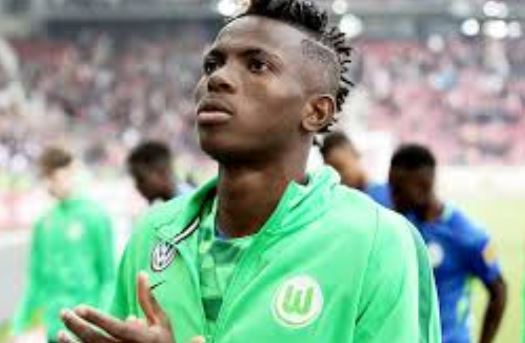 Victor Osimhen
Nigeria international Victor Osimhen has been scheduled to have his medical and finalise his move to Lille this week, according to France Football.
The French Ligue 1 club agreed on a €12 million fee with Sporting Charleroi, with a bonus of €2 million and a 15% on resale.
Napoli winger Adam Ounas has also emerged as a target for Lille but they face competition from Sevilla and league rivals Marseille and Nice.
The chance to play in the Uefa Champions League next season could be an advantage for the Great Danes in their pursuit of the Algeria international.
Top Stories