It has been reported that Real Madrid might land Neymar after offering 110 million pounds plus Modric for the PSG star. 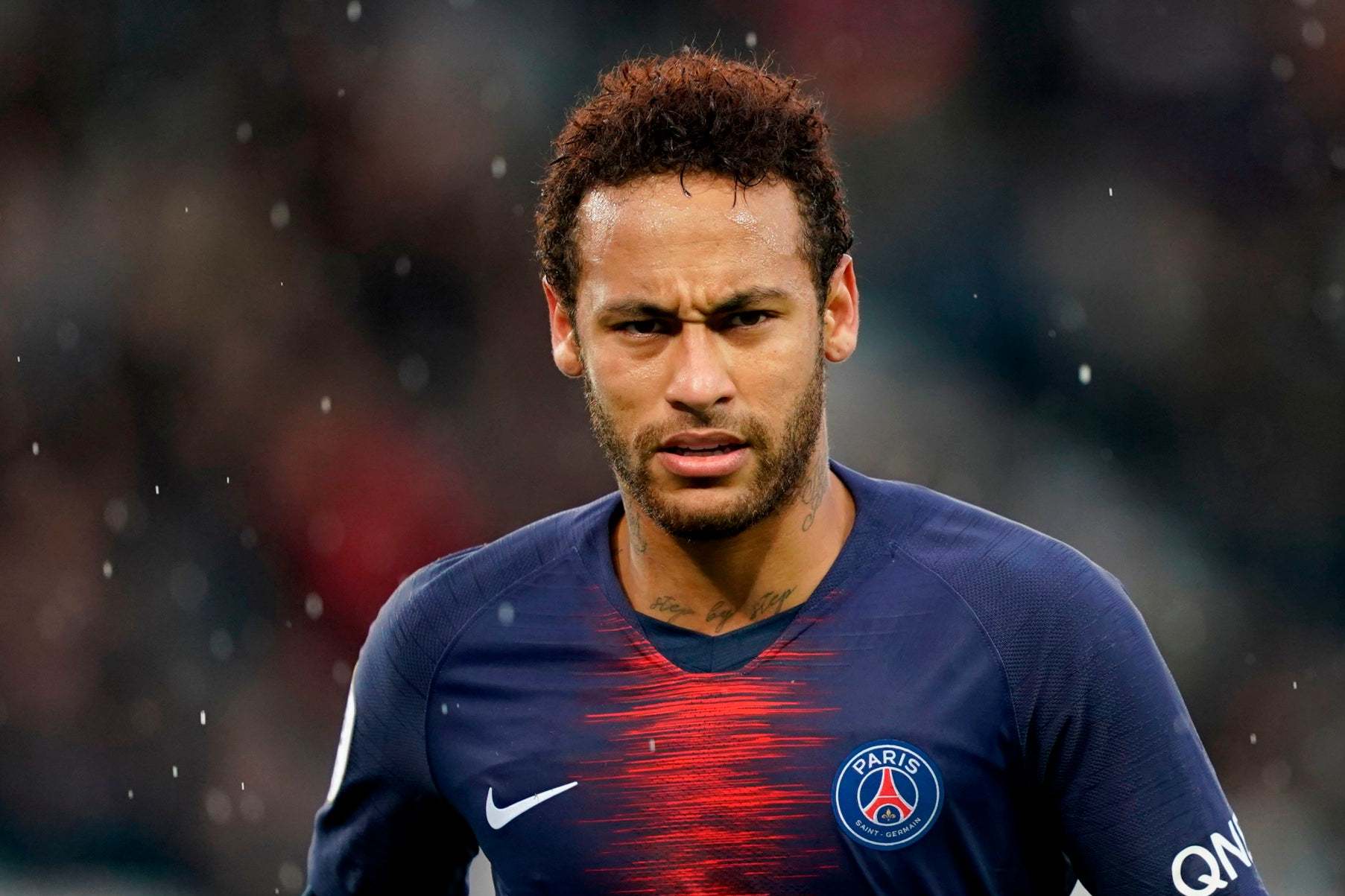 Neymar
Real Madrid are reportedly offering £110m plus Ballon d’Or winner Luka Modric for PSG star Neymar.
The Spanish giants are still to replace talisman Cristiano Ronaldo, and with Gareth Bale well out of favour, a marquee signing is needed this summer.
And Spanish news-site, Sport is reporting that Los Blancos are close to completing the sensational switch for the wantaway Brazilian.
But there is one major stumbling block – the player himself is keen on a return to his old club and Real’s big rivals Barcelona.
And the Catalan giants are expected to be pressed into action now Real Madrid have made their move.
Neymar is believed to have been offered to both Juventus and Manchester United by PSG, who seem to have accepted that their temperamental Brazilian is heading off.
Top Stories