Buhari said the Nigerian Navy has stepped up collaborative efforts with other maritime security agencies aimed at achieving a safe and secure maritime domain. 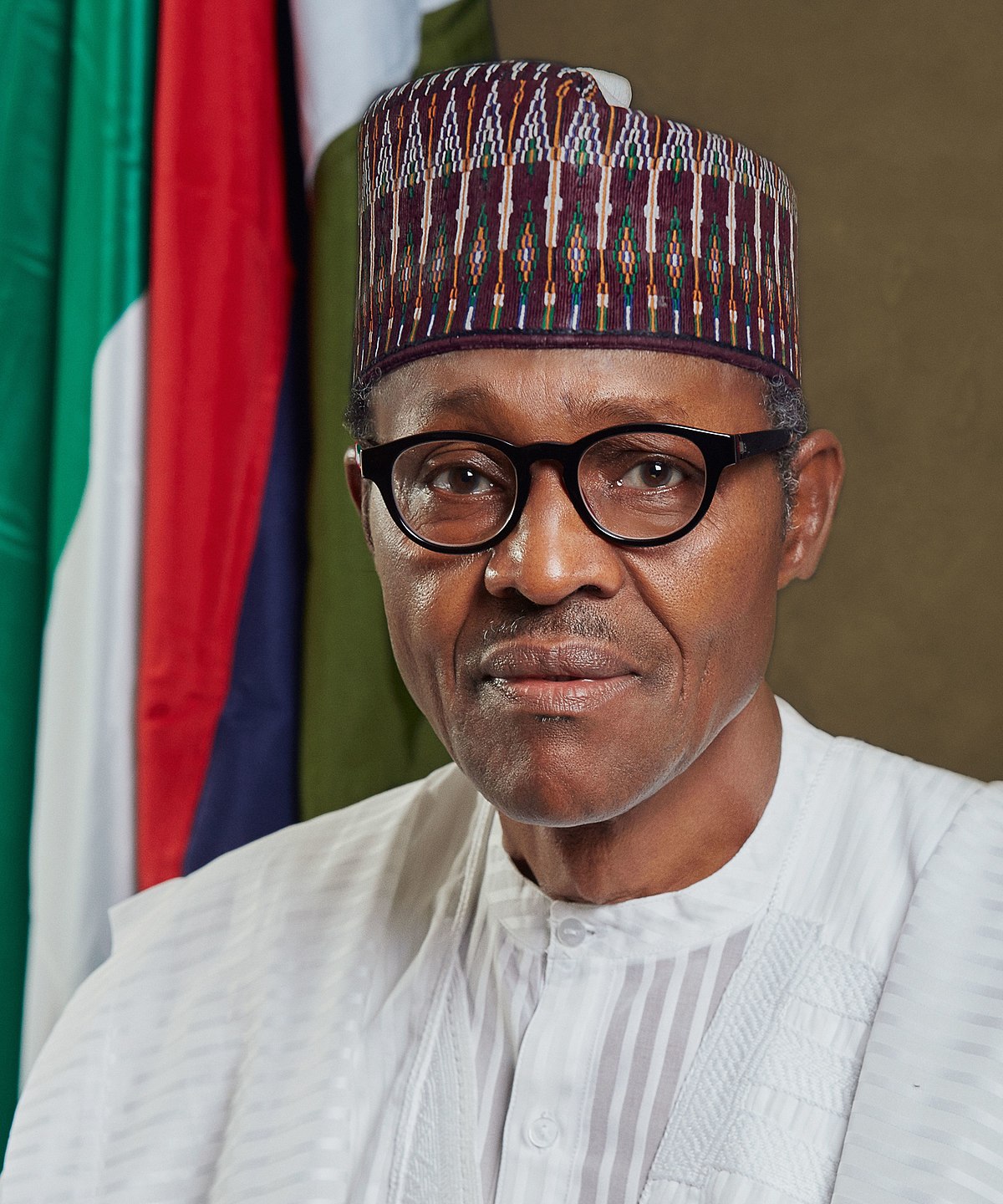 The President, who made the call while speaking at the ongoing Global Maritime Security Conference in Abuja, added that security in the GoG is contingent on the ability to put in place international, continental regional and national framework and resources. He pledged that Nigeria would not relent on her efforts to address piracy scourge.

He pointed out that the international treaties on maritime security provided robust mechanisms for cooperation among maritime nations in the fight and suppression of maritime crimes.

“To succeed in our objective, a collective effort from all stakeholders represented here today is essential. I reiterate the need for a joint effort because security in the GoG is vital and central to global trade in view of the fact that many trade routes connecting the continent to the rest of the world, run through the Gulf.

“Also, the Gulf of Guinea encompasses diverse geographical, geological and rich cultural heritage with many of its states endowed with vast oil and gas deposits critical in addressing global energy demands. More so, as the African continent forges ahead with phase 2 negotiations for the creation of the African Continental Free Trade Area (AfCFTA), safety and security of sea transportation are critical to seamless trade and effective economic integration.

“Our approach, therefore, towards the realisation of maritime security in the region and other vital sea lanes is contingent on our collective effort and ability to put in place international, continental, regional and national framework and resources in cooperation with critical stakeholders,” he said.

Buhari, who was represented by the Minister of State for Foreign Affairs, Ambassador Subairu Dada, pointed out that Nigeria recorded significant improvement in the recent International Maritime Bureau (IMB) ranking, a proof that efforts to eradicate the menace by the governments in the region are bearing dividends.

Buhari said the Nigerian Navy has stepped up collaborative efforts with other maritime security agencies aimed at achieving a safe and secure maritime domain.

“I charge us all to continue to work together towards the security of our waters and trade routes for our economic prosperity,” the President added.

On his part, the Minister of Transportation, Rotimi Amaechi, said the absence of legal frameworks within member states seemed to be a significant challenge in the regional effort to stem the tide.

“Nigeria, in this regard, thankfully, has put in place detailed legislation in the form of a Suppression of Piracy and Other Maritime Offences Act to tackle and repress piracy and other maritime crimes in the Nigerian maritime domain,” he said.

Represented by the Minister of State for Transportation, Senator Gbemisola Saraki, Amaechi said it’s for this reason that Nigeria has decided to take the lead on behalf of the Gulf of Guinea states in convening the conference to examine the strategies and coordinated responses in place to address maritime insecurity.

The minister observed that an integrated maritime security architecture has also been emplaced with a command and control centre for effective policing of the Nigerian waters.

The initiative, he added, encompassed three main components: “A C4-I Intelligence system to enhance domain awareness; acquisition of land, air and marine assets for patrols, quick response and interdiction; and the retraining and capacity building of military response teams to effectively respond to threats and incidents within the maritime domain.”

Amaechi said: “As we open the dialogue and explore maritime security options for dealing with the challenges and opportunities to forge new alliances, the development of practical ideas and initiatives would undoubtedly be birthed through the robust discussions that would ensue in the coming days of the conference. This, no doubt, will complement already established initiatives in the African region.”

He, however, said he believed firmly that the result of the country’s efforts would foster better cooperation in addressing the challenges of maritime security in the Gulf of Guinea for the overall benefit of member states and the world at large, stating that the conference was made possible by the Nigerian government and supported by the leading international organisations and industry stakeholders who shared a common vision of ensuring a safe and secure Gulf of Guinea that would remain the epicentre of economic, political, military and cultural milieu.

“The most valuable element at the heart of the solution we seek is ‘collaboration and partnership”. I have no doubts in my mind that this conference will push for the realisation of the security solution we seek for the Gulf of Guinea and the global shipping community,” Amaechi said.

In his remarks, the Chief of Naval Staff, Vice Admiral, Ibok-Ete Ibas, said the security challenges in the Gulf of Guinea was of serious concern to stakeholders in the region in particular and the global community at large.

“I am optimistic that this conference will provide fresh opportunity for member states and our partners to reinforce our resolve to speedily operationalised maritime security initiatives,” he said.
Top Stories