Kelechi Iheanacho is still searching for his first Premier League appearance of the season. 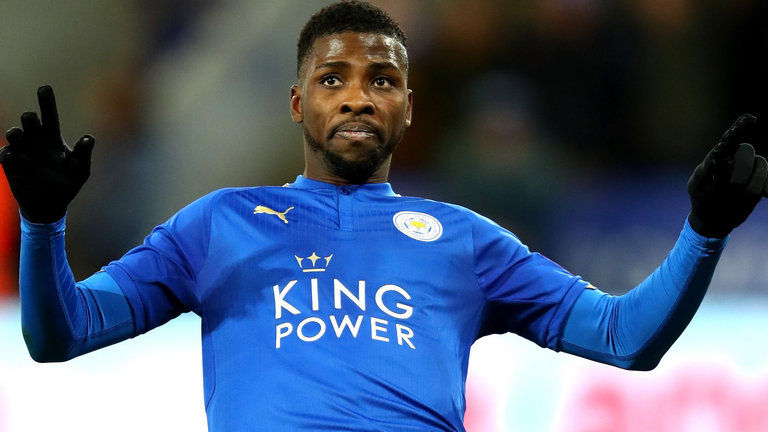 Leicester City striker Kelechi Iheanacho has emerged as a transfer target for Besiktas - according to Calcio Mercato.

The ex-Manchester City prospect has yet to live up to the promise he showed as a youngster at the King Power Stadium, with his current deal set to expire in 2022.

Iheanacho is still searching for his first Premier League appearance of the season, having fallen out of favour with Leicester boss Brendan Rodgers.

Manchester United midfielder Nemanja Matic is the subject of interest from Inter Milan - according to The Sun.

Talks between the 31-year-old's representatives and the Italian giants have already begun over a possible January move.

Matic is open to leaving United after falling down the squad pecking order under Ole Gunnar Solskjaer at the start of the season.

The 38-year-old hung up the boots in September and will now oversee the club's U15s.

"You have to be a top player to play for Chelsea so they want those top ex-players influencing and trying to help the next generation develop and be better players," Cole said upon taking the role.
Top Stories