As many as 488 persons have escaped death after a Boeing 777 made an emergency landing in Moscow. 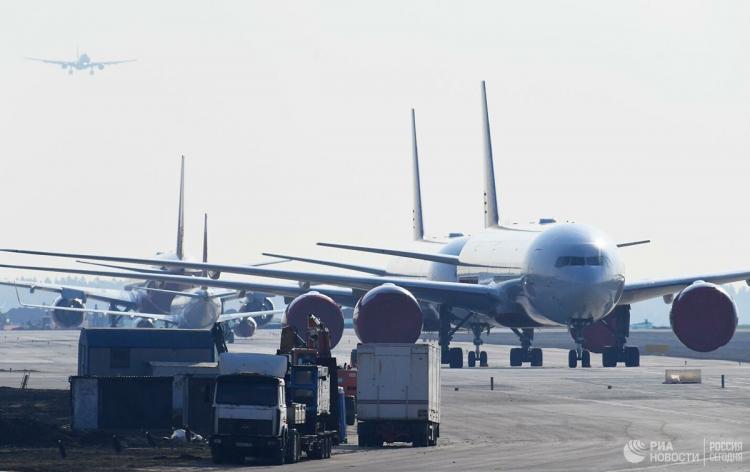 According to a report by Sputnik, a Boeing 777 bound for Punta Cana in the Dominican Republic and with 488 people on board, has made an emergency landing at Moscow’s Sheremetyevo Airport.

Sputnik quoting media reports, said the pilots had to land the plane due to an oil leak, discovered in one of the aircraft’s engines.

“Aircraft flight No. 7571 Moscow – Punta Cana (Dominican Republic) made a safe landing at Sheremetyevo Airport. The plane had problems with an engine”, a source told the Russian media.

According to a representative of the Russian emergency services, the oil pressure sensor in one of the engines went off shortly after takeoff. Per preliminary data, 488 people were on board the aircraft.

On Monday, a Boeing 737 aircraft from Frankfurt also landed on the Sheremetyevo airport in Moscow after a hydraulic system sensor showed a malfunction in the system.