Nigerians on Twitter have blasted the Nigeria Television Authority over the poor coverage of the Super Eagles vs Benin match. 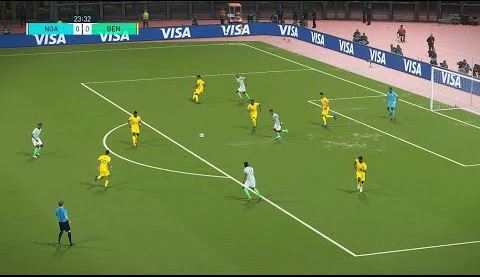 Nigerians on Twitter have berated the Nigerian Television Authority (NTA) for the ‘poor live coverage’ of the Nigeria Vs Benin football match played at the Godswill Akpabio International Stadium, Akwa Ibom on Wednesday evening.

From the hilarious, witty to the objective criticism of the national television station, they expressed varying opinions on the coverage of the match, which trend with the hashtag: #ShameonNTA for hours. 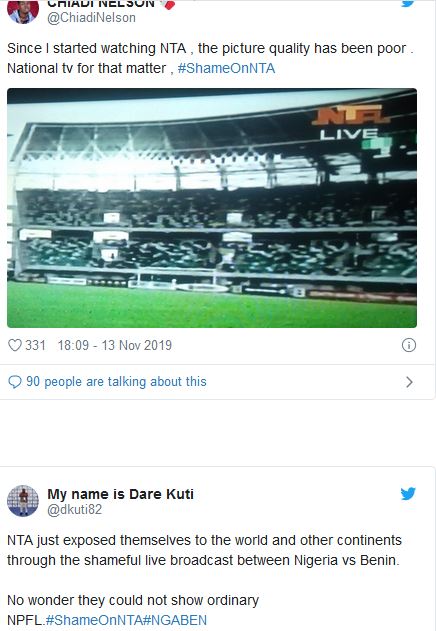 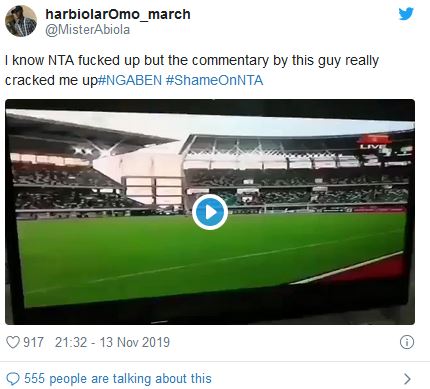 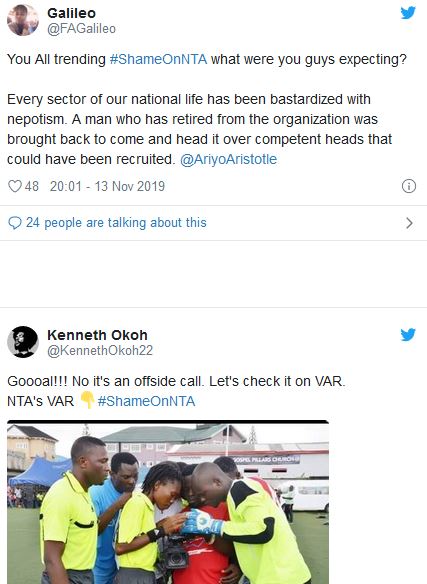 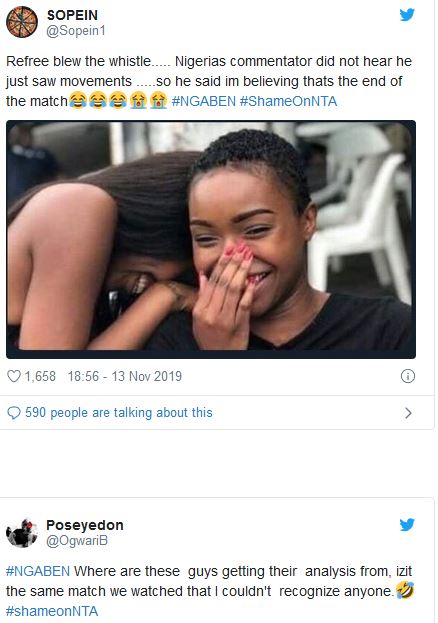 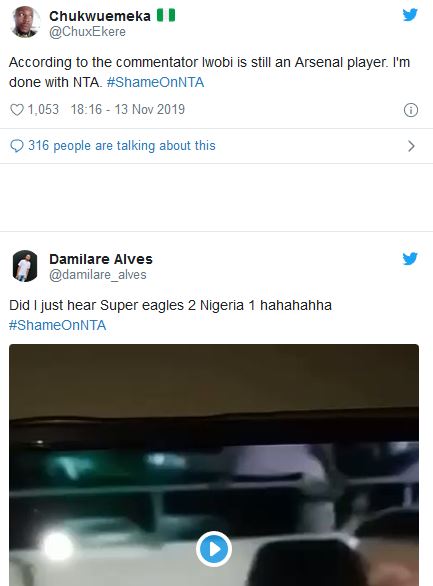 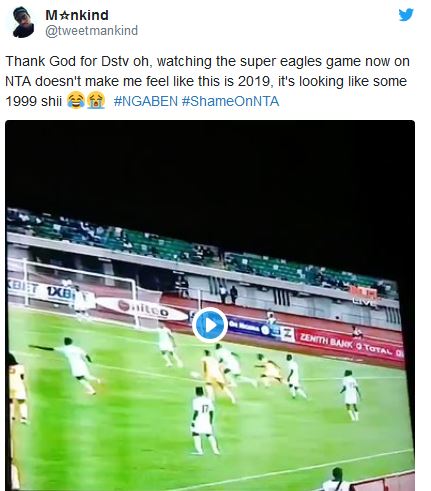