They are however aware the one-time Champions League winner will try again next summer to force a move away from the Parc Des Princes. 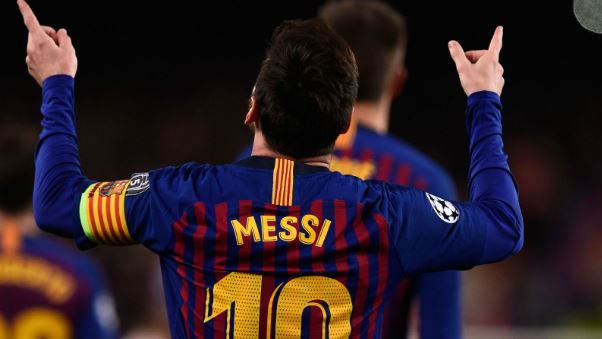 Barcelona captain Lionel Messi is still keen on linking up with former teammate Neymar Jr at the Camp Nou. The Brazilian star left the Catalan club for Paris Saint Germain in the summer of 2017 in a deal valued around £199 million.

Two years down the lane, the winger tried forcing a move back to the Spanish club but failure to meet transfer conditions stopped the move from going through.
Daily Star reports that PSG will be planning to tempt the Brazilian with a new contract in a bid to tie him down for a longer period.

They are however aware the one-time Champions League winner will try again next summer to force a move away from the Parc Des Princes.

Messi was believed to have told his former strike-partner that he has about two more years before taking over at the La Liga club.

They claim that Messi has told Neymar that: "Only together can we win the Champions League," before adding: “I want you to come back, in two years I will leave and you will be alone. You will take my relief.”

Barcelona last won the Champions League four years ago and Messi believes they can conquer Europe again with the arrival of the former Santos FC striker.

Despite starting the season late owing to calf injury, the Argentine forward has scored nine goals and five assists across competitions this campaign.