Robert Lewandowski has made Champions League history as he bangs in as many as four goals in just 15 minutes. 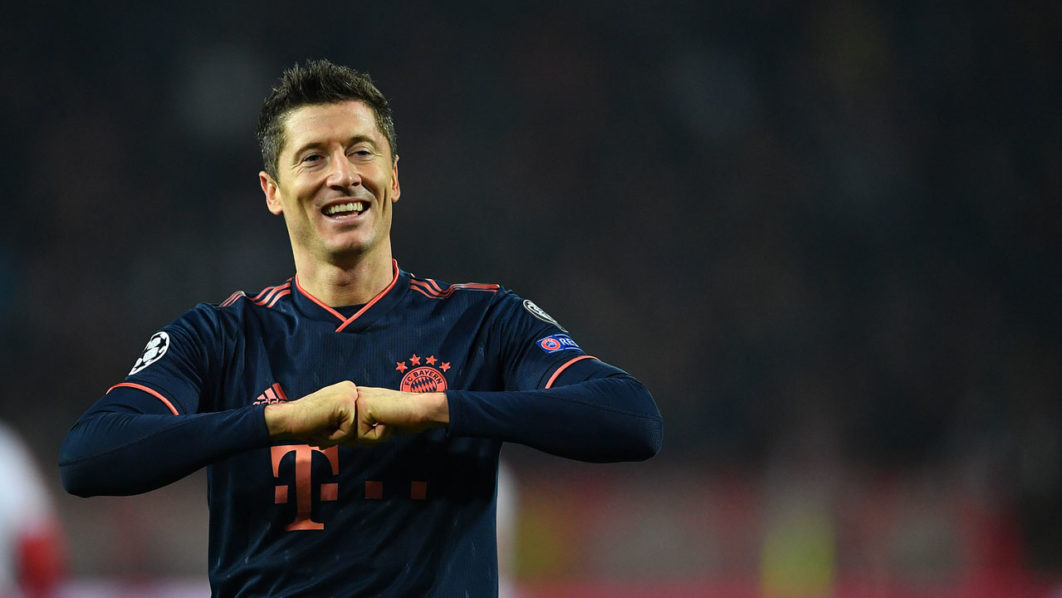 He became only the second player to score in nine consecutive group-stage appearances in the competition.

Leon Goretzka, who netted Bayern's opener with a cross from ex-Liverpool midfielder Philippe Coutinho, and Corentin Tolisso completed the scoring.

Lewandowski takes his tally to 30 goals for club and country in his 24th appearance of the season in all competitions, with 10 goals coming in the Champions League group stages.

The Pole converted a penalty on 53 minutes to double Bayern's lead from the first half, then the 31-year-old put a further three goals past Red Star goalkeeper Milan Borjan within seven minutes.