Lionel Messi has set a Champions League record as Barcelona beat Borussia Dortmund to progress to the knockout round. 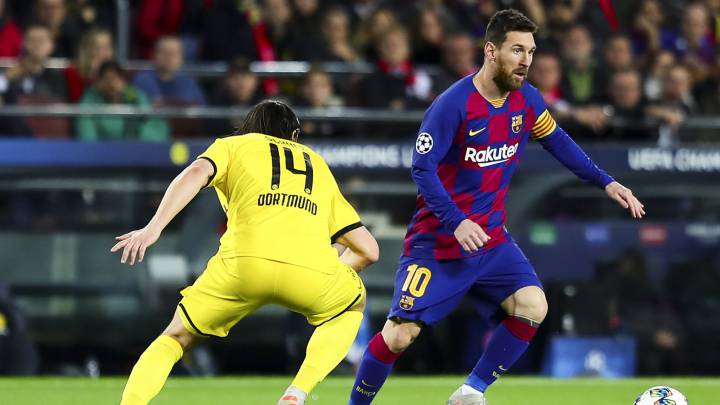 The debate for who’s better out of Messi and Ronaldo has been ongoing for years now.

And Barcelona’s Messi has once again tried to prove he’s the best to play the game by breaking another record.

The Nou Camp talisman has moved ahead of Juventus’ Cristiano Ronaldo and Real Madrid icon Raul (33).

Fans took to social media after Messi’s goal, with many claiming the Barcelona striker is clearly the greatest of all time.

One fan wrote on Twitter: “Do people really believe that Ronaldo is better than Messi??”

Another said: “Who's commentating on BT sport for the Barca game?

“Just said Ronaldo was the best player he's ever seen lmao and he was shocked by how bad Messi was. Sack immediately.”

“Ronaldo left the shadows of Messi,” agreed another fan