Chief Judge of Enugu state has granted bail to 79 inmates admonishing them to ensure that they live decent lives and shun criminal activities. 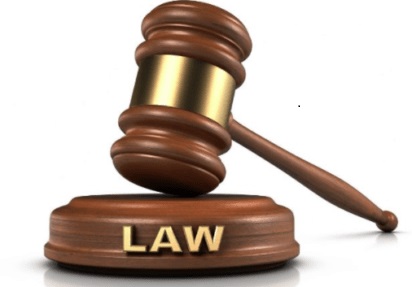 Emehelu, who led other judges in the state to the jail delivery, said that 50 inmates were granted bail under various conditions.

”23 inmates were discharged outrightly while six others were released from asylum,” she said.

Emehelu said that the state governor, Chief Ifeanyi Ugwuanyi had at one time in the state facilitated the release of 14 inmates.

The chief judge said that convicted inmates and those inmates whose cases were pending in courts and were ongoing did not fall within the exercise.

She said that six inmates of Enugu Correctional Centre convicted for various offenses with option of fines had their fines paid by the governor.

”Eight inmates who have not been going to court for five years and above were referred to my court where they were discharged unconditionally on July 15,  2019 since no information was found against them.

She urged those who were released in the course of the jail delivery to ensure that they lived decent lives and shun criminal activities.

”Keep away from any form of criminality and make good the second chance you have been given to be better and reformed individuals in the society,” the chief judge admonished them.

She encouraged those who were granted bail during the previous exercise and were yet to meet their bail conditions to partner Non Governmental Organisations (NGOs).

”Partner with NGOs such as CAPIO, PRAWA and CIDJAP and come forward to the chief judge’s court, Enugu State High Court and perfect your bail condition, ” she said.

The CJ noted that the next jail delivery in the state would be around April or May and towards the end of year of 2020.

In appreciation, the Controller of the Enugu Correctional Service, Mr Joseph Emelue said that the yearly jail delivery gave the inmates hope of freedom.

”Today is so significant to this Correctional service as it helps in decongestion and I believe that this visit will make our service better than before.

”Though, we may see it as a ritual performance but it means a lot to us as it is a great honour given to humanity, ” Emelue said.

The chief judge will continue the jail delivery at Nsukka.