Pro-democracy activist and founder of Sahara Reporters, Omoyele Sowore has been enjoying his freedom since he left the custody of the DSS. 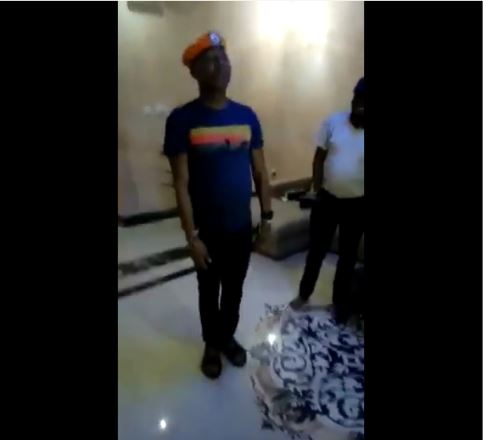 This is an exciting moment the convener of #RevolutionNow and the CEO of Sahara Reporters, Omoyele Sowore was dancing to "Soapy" by Naira Marley.

Mr. Sowore who was recently released by DSS was seen clad with the RevolutionNow beret. The former presidential candidate under the umbrella of AAC shows his 'soapy' skills as he vibes to the song.

Sowore has been unusually quite in recent times as he spends much of his time with his fellow activists. 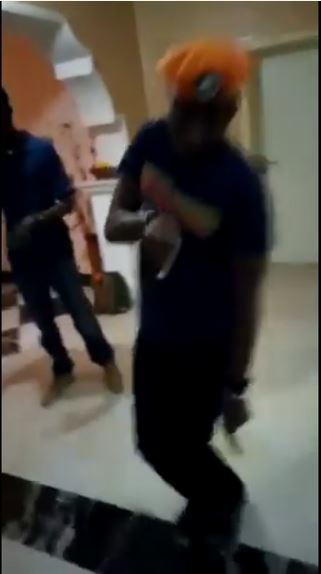 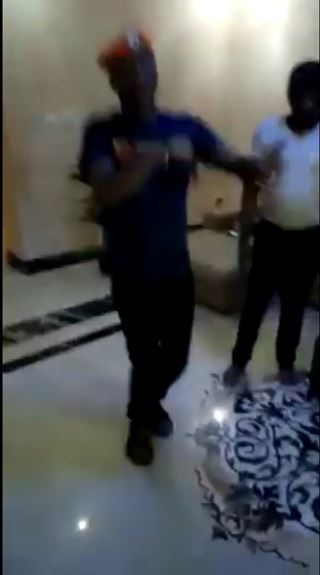 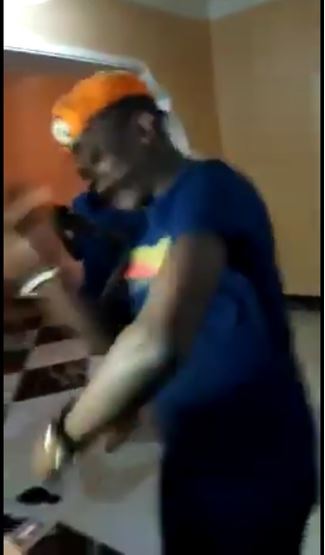