However, the 32-year-old is also considering offers from Arsenal, Manchester United and Inter Milan. 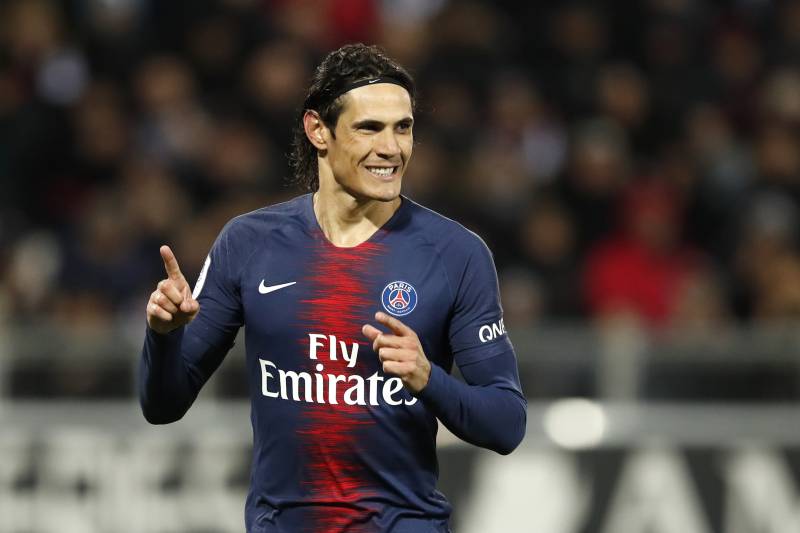 Cavani has started just four games in Ligue 1 this season, having lost his place to Mauro Icardi who is on loan from Inter Milan.

His contract with PSG is set to expire at the end of the season, when he will be available on a free transfer.

Atletico Madrid are leading the race to sign Cavani this month and have already held talks with PSG’s sporting director Leonardo.

However, the 32-year-old is also considering offers from Arsenal, Manchester United and Inter Milan.

But Cavani’s preference is to play under Diego Simeone at Atletico.

PSG boss, Thomas Tuchel, is however keen for the French club to keep Cavani beyond this month.

“It has been difficult for Edinson after picking up an injury.

“That meant he lost his rhythm, whilst other players were in good form in his position.

“But whilst he is here he must continue to prepare in the best way possible.

“I trust that he will stay with us, and I do not imagine anything else happening,” Tuchel said.