Boeing Plane Crashes In Iran, All 176 Persons On Board Killed (Photo)


At least 176 people have lost their lives after a plane heading to Kiev crashed few minutes after take off. 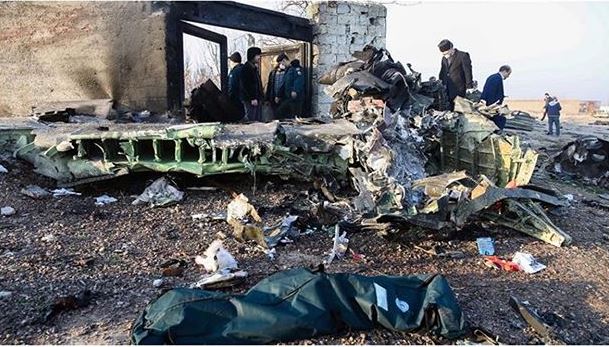 Scene of the plane crash (Rohhollah Vadati/ISNA/AFP)
A Boeing 737-800 plane carrying at least 176 people bound for the Ukrainian capital, Kiev, has crashed a few minutes after taking off from Tehran’s main international airport.
According to Iran’s Red Crescent, there was no chance of finding survivors.
Ukraine’s foreign ministry confirmed that assessment.
The plane took off from Imam Khomeini international airport at 6.12am Tehran time on Wednesday and went down about 10 minutes later.
There were no early indications the crash was linked to Wednesday morning’s missile strikes on bases in Iraq hosting US and coalition troops. 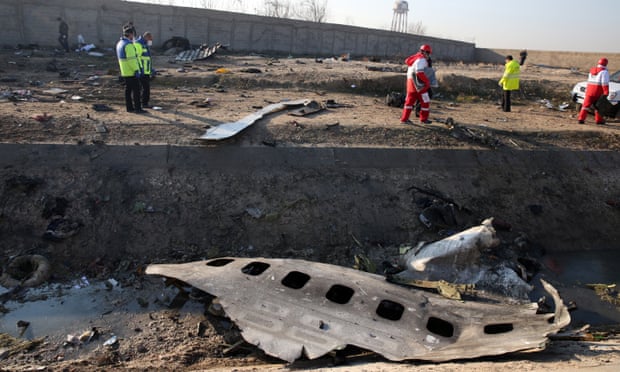