Iran Speaks On Suspicion Over Plane Crash Amid Battle With US


Both black boxes have been found and are being investigated by Iranian aviation experts. 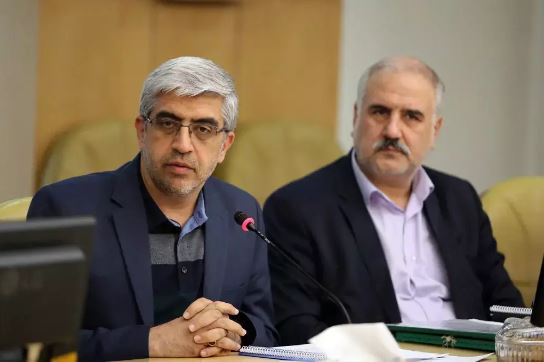 There are suspicions that the incident was caused by external forces but Iran disagrees.

“The plane caught fire due to a technical defect and this resulted in a crash,’’ Iranian news agency, ISNA quoted Eslami as saying.

Both black boxes have been found and are being investigated by Iranian aviation experts.

The boxes which record key flight data and passengers’ remains are to be handed over to Ukrainian authorities, the minister added. All 176 passengers and crew on board the Ukrainian International Airlines passenger jet died when it crashed shortly after take-off in a field near Tehran.

The public prosecutor’s office has confirmed that the remains of all passengers have been brought to forensics experts.

Canadian Prime Minister Justin Trudeau has revealed that 63 citizens of his country were on board the Boeing 737-800.

Of 176 passengers of the Flight 752 Kyiv-bound, 138 were supposed to catch connecting flights to Canada.

Others killed include 82 Iranians, 10 Swedish, 4 Afghan, 3 German and 3 British nationals.

There were also 11 Ukrainians on the flight – 2 passengers and the crew of 9.

US Secretary of State, Mike Pompeo, said his country was ready to assist in an investigation into the accident.