Aubameyang will miss fixtures against Sheffield United, Chelsea and Bournemouth. 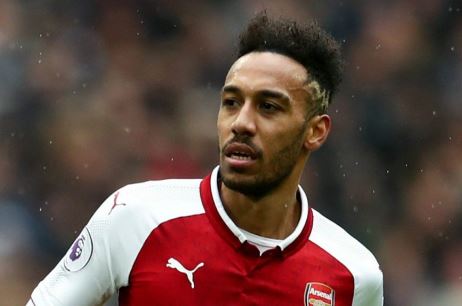 Pierre-Emerick Aubameyang’s three-game ban has been upheld by the FA, following an appear by Arsenal.

Aubameyang was sent off during the 1-1 draw at Crystal Palace last Saturday.

The Gunners captain, who opened the scoring at Selhurst Park, saw red after a challenge on Max Meyer midway through the second half.

Referee Paul Tierney initially showed him a yellow card, but it was upgraded by VAR to a red.

Speaking to the club’s official website on Wednesday, Arsenal head coach Mikel Arteta said: “It has been confirmed that he is going to be suspended for three games.

“It’s a big shame and a big loss for us, because as well we know Auba’s intention when he plays. But unfortunately he mistimed the tackle, he made a decision and we have to accept it.”

Aubameyang will miss fixtures against Sheffield United, Chelsea and Bournemouth.