Funke Akindele seems to give no damn after being criticized for not attending her father's burial. 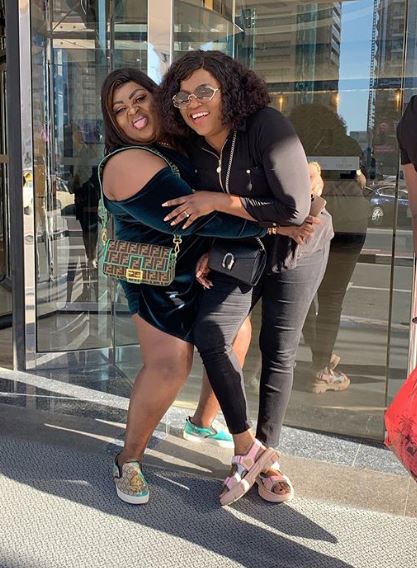 Funke Akindele
Nigerian actress, Funke Akindele has refused to give a response after being berated by the Bishop of Methodist Church Nigeria, Diocese of Ikorodu, Rt. Rev Samson Osundina for refusing to attend her father's burial.
Instead of giving an answer, she has gone ahead to share photos of herself and Eniola with the caption:
"😂😂😂😂. @eniola_badmus eniola_badmus will always bring out the Ghetto in me!!! Anticipate #omoghettothesaga" 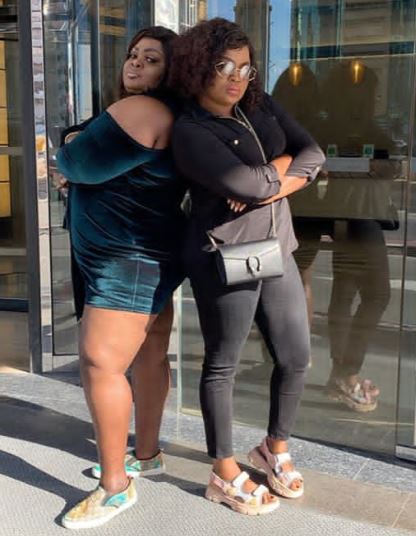 Recall that while delivering the burial sermon, Rev. Osundina thanked the children for taking care of their father during the times when he was ill, but stressed the fact that paying him the last respect as children was very important and significant.
He enjoined them to retrace their steps by making amends wherever necessary. He then suspended the usual outing and thanksgiving service which are final programes in Christian’s burial, till the deceased’s children are available to attend.
See post below: