World renowned rapper, Kanye West has talked about how he battled and beat the devil in his daily dealings. 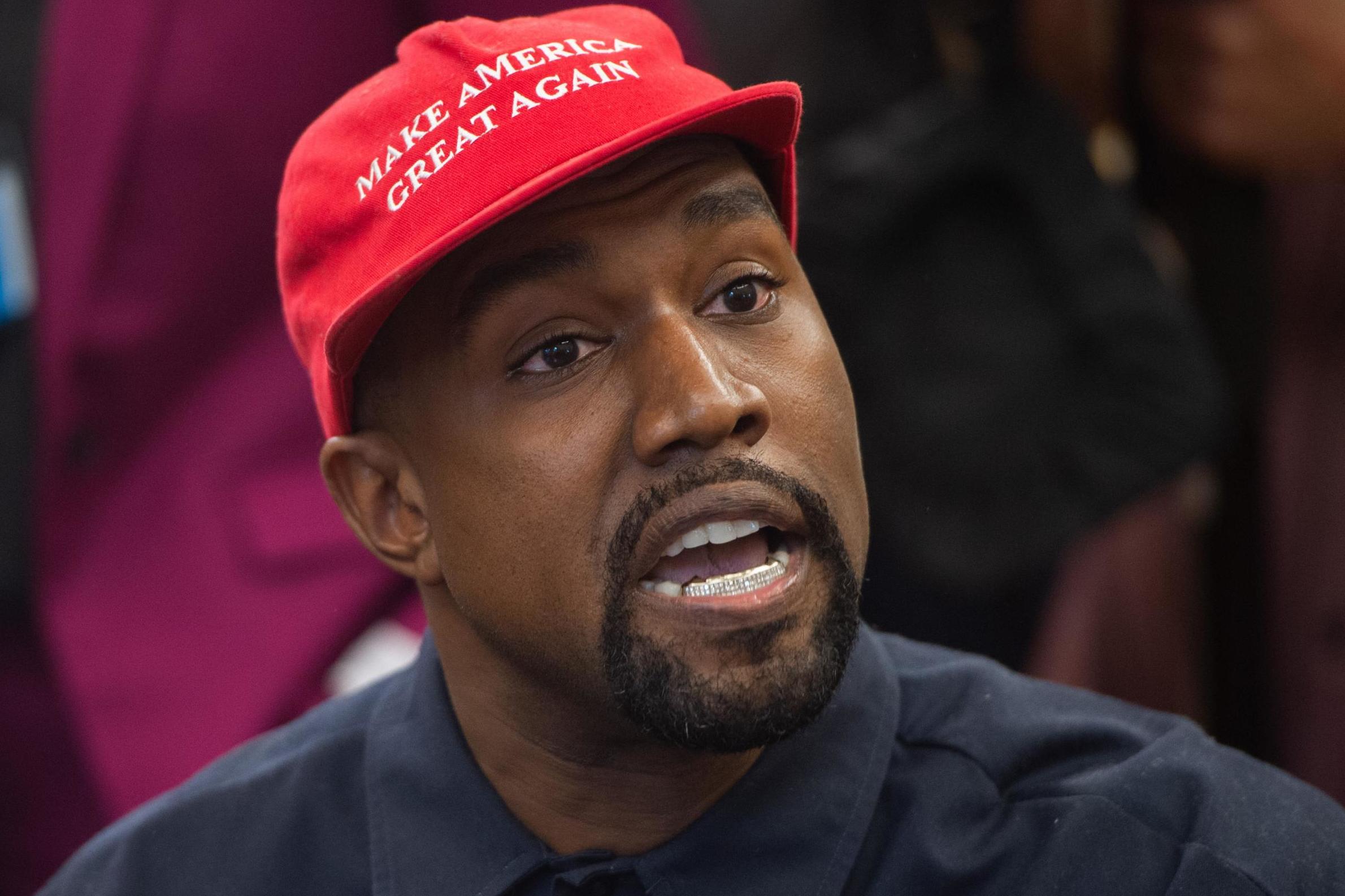 Popular American Rapper, Kanye West has revealed his struggles with alcohol and devil during his transition journey to being a Christian.

Speaking at a prayer rally in Arizona tagged ‘AWAKEN2020’ organized by a group of anti-gay/LGBTQ pastors, Kanye who is now a ‘born again’, opened up on how his spiritual journey with God helped his mental condition and saved him from alcohol.

“There was some vodka in the refrigerator at my office, and sometimes I would just go ahead and take a drink from it in the middle of the day. I was walking toward that kitchenette area, and I stopped myself and I said, ‘Devil you’re not gonna finna beat me today,’ and it’s something that we take on, day by day.

“Every day that I don’t pick up that drink, I beat the devil.

“I’ve been to the mental hospital and back, working for the devil.

Kanye West has been in the media of late over his new religious shift. Since the beginning of 2019, West has spent each Sunday leading church services called ‘Sunday Service’ featuring a choir singing gospel covers of various songs.

He also released a new album titled ‘JESUS IS KING’ after many delays on October 25.

The album is more like a Christian album, with informal prayers.