At least 14 people from the United Kingdom have been tested for the deadly Corona Virus that has ravished China. 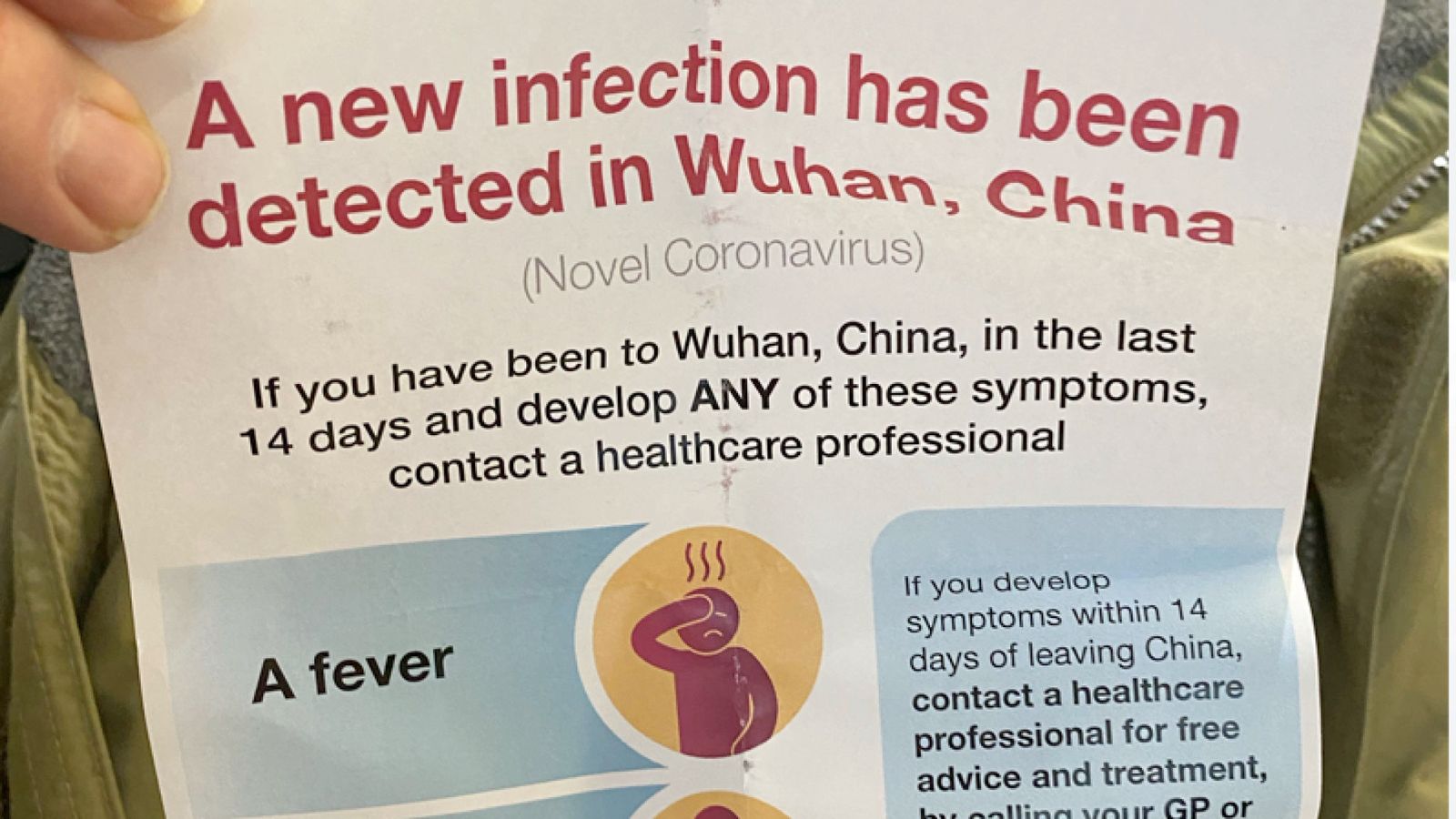 Coronavirus
UK doctors are awaiting results after testing nine people - five have already been given the all-clear - for the deadly coronavirus, as the Health Secretary warned there is an "increased likelihood" of cases occurring, according to Standard UK.
At least 26 people have died in Wuhan, China from the respiratory illness and a new 1000-bed hospital is being constructed to deal with the outbreak.
It comes as China expanded lockdowns to at least 10 cities in a bid to contain the outbreak, which originated in Wuhan.
Hundreds of cases have been confirmed and positive diagnoses have been made in Japan, South Korea, Singapore and the United States.
Top Stories