There were no obvious signs he was in serious pain, as he disappeared down the tunnel. 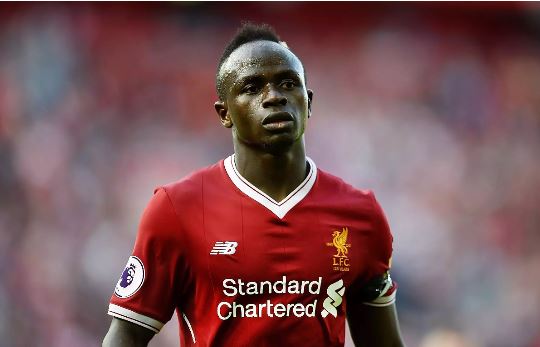 Liverpool manager, Jurgen Klopp, has said Sadio Mane suffered a “muscle tweak, during their 2-1 win at Wolves on Thursday night.

Mane was forced off in the first half of the Premier League clash, after trying to link up with Mohammed Salah for a counter-attack.

There were no obvious signs he was in serious pain, as he disappeared down the tunnel.

“Sadio is a real shame he had to go off. Hopefully it’s not too bad -just a muscle tweak but we will see tomorrow,” Klopp told the post-match press conference.

He added that he expects to be without the Senegal forward for games against West Ham and Southampton next week.