The husband of a woman who was killed along with Kobe Bryant and others in an helicopter crash has spoken out. 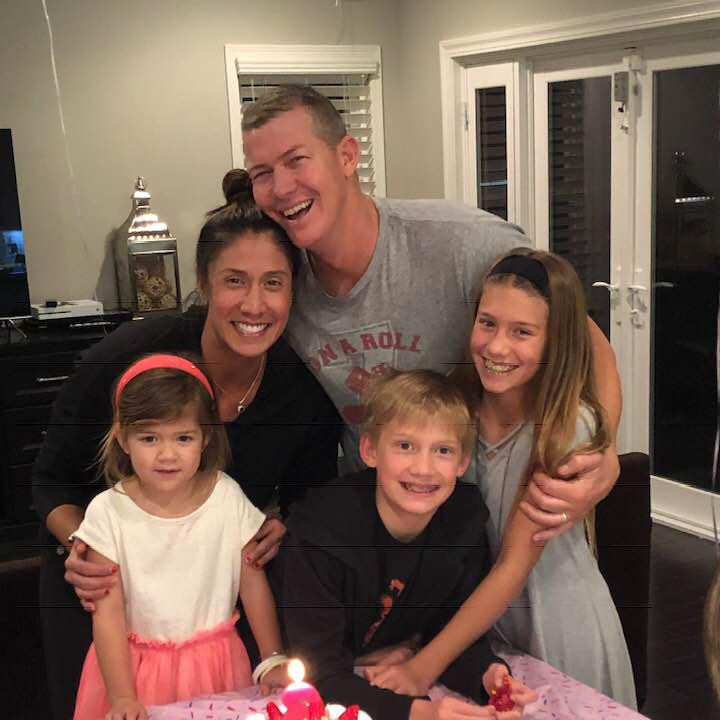 Christina Mauser and her family

The husband of Christina Mauser who was among the nine people that died in the helicopter crash with Kobe Bryant and his daughter Gianna, has spoken out about his devastating loss.

Speaking on The Today show, Matt Mauser held back tears as he discussed his wife and what she meant to their family.

”It’s horrible. I got three small kids and am trying to figure out how to navigate life with three kids and no mom,” he said this morning. “I’m scared. I think more than anything. I’m a little scared about the future.”

“She was beautiful, smart, funny,” he said of Christina. “She was incredibly deep… just an amazing person.”

Matt and Christina both worked as teachers at the private school that Kobe’s daughters attended. Their children are 11, 9, and 3.

The 38-year-old mother of three served as the assistant coach alongside Kobe Bryant for Gianna Bryant’s Mamba Academy basketball team. “He picked her because she was amazing,” Matt said. “I was so proud of her, and she was so happy.”