Rapper, MI Abaga has told the world that he has been crushing on a particular Nollywood star for a long time now. 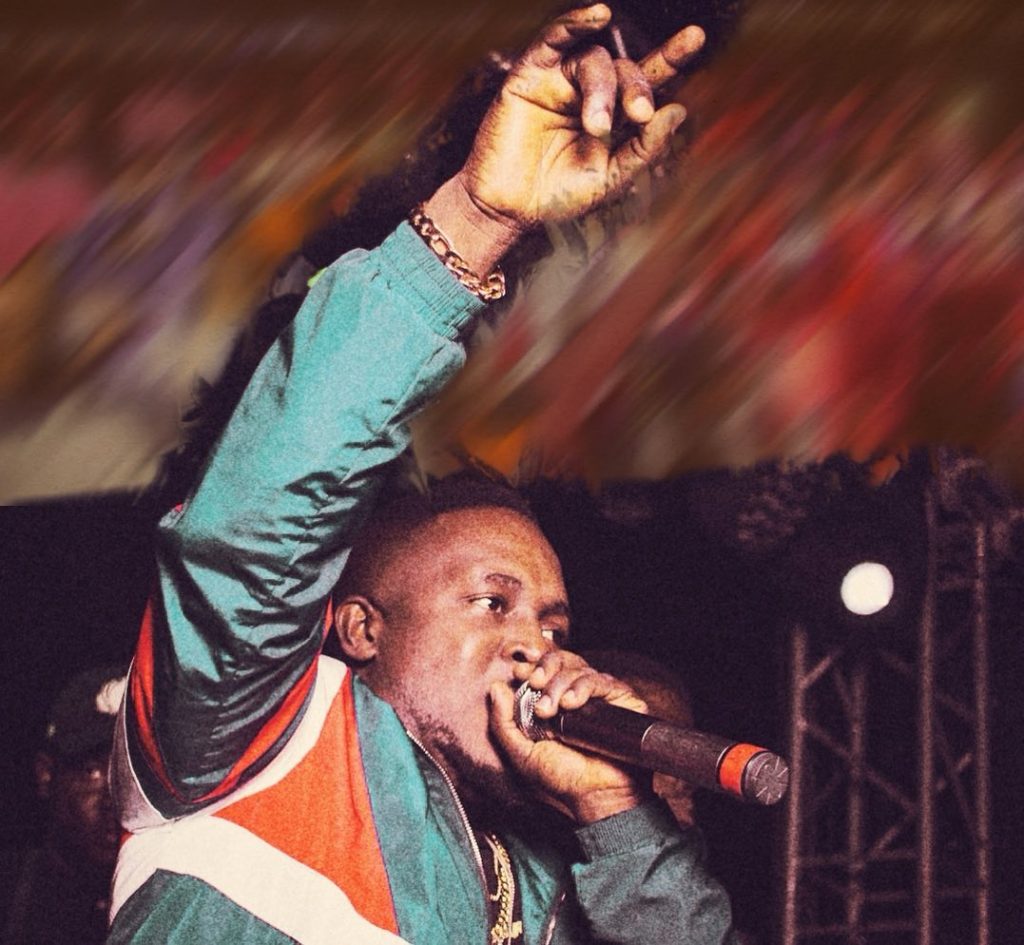 MI Abaga
Nigerian rapper, Jude Abaga better known as M.I Abaga has taken to Twitter to reveal that he has a crush on popular Nollywood actress, Rita Dominic.
He made this known while reacting to a tweet from a fan who pointed out that he once had a crush on Rita Dominic.
MI, replying the fan, corrected him by saying he still has a very huge crush on the actress. 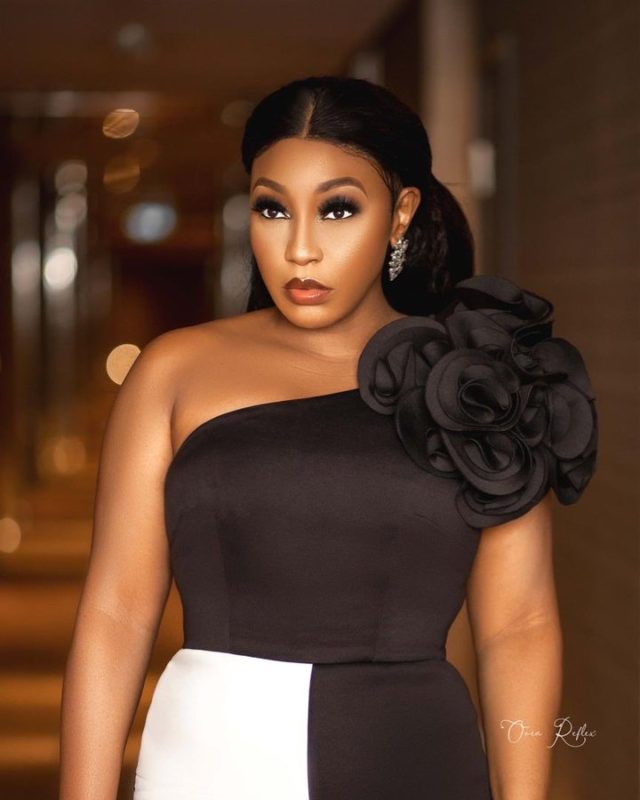 Rita Dominic
The fan sharing the above photo of Rita Dominic, tweeted: “@MI_Abaga once had a crush on this lady.”
“Now I guess I’m seeing why he was crushing! Baba you get eye ooo 🤩”
And MI replied: “Once???? Something wey still de worry me”
See his tweet: 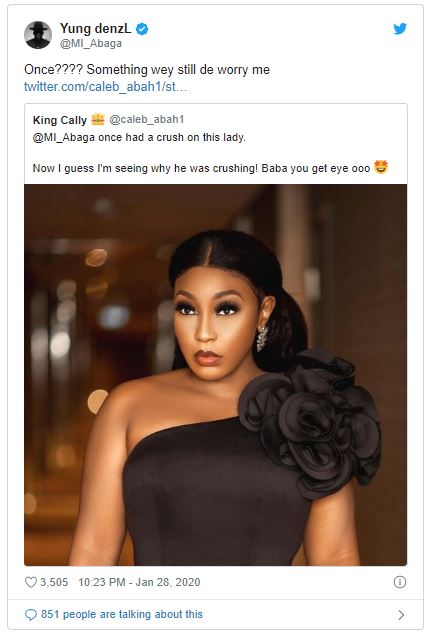