Results Of Coronavirus Tests Conducted On PSG Star, Mbappe Has Been Released


The results of the coronavirus test that was conducted on PSG star, Kylian Mbappe has been released. 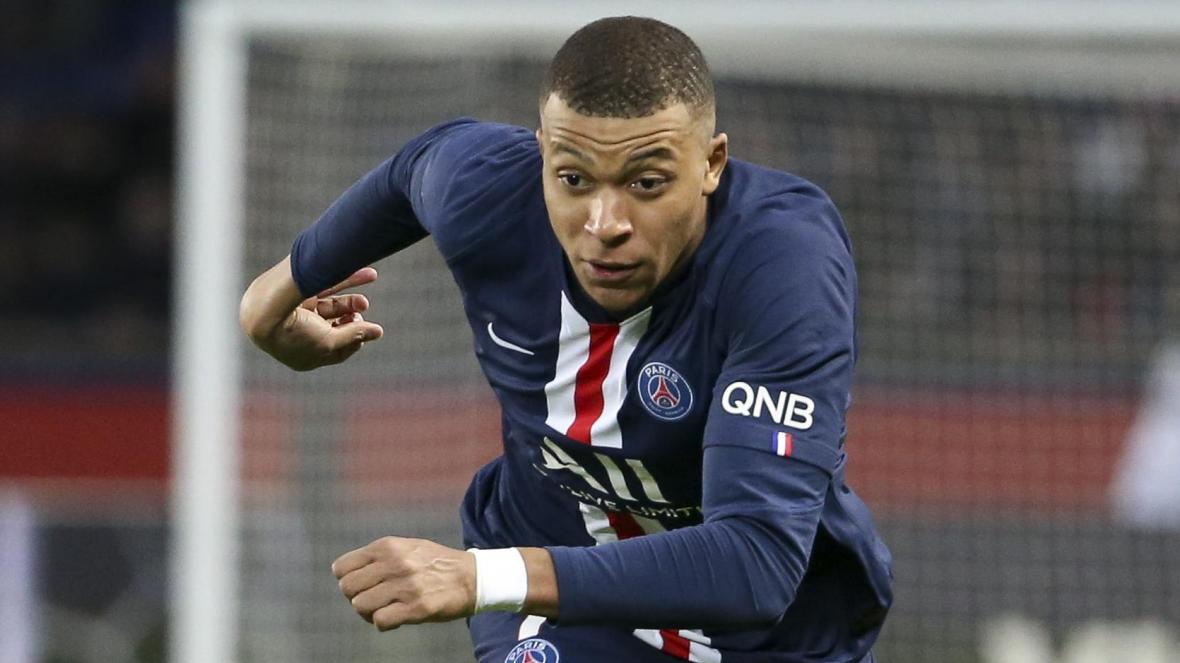 Paris Saint-Germain superstar, Kylian Mbappe tested negative for coronavirus, it has been reported.
The footballer has now resumed training with Paris Saint-Germain, the club said on Wednesday, just hours before their Champions League match with Dortmund.
According to the Agence France Press, AFP, the France striker is suffering from a sore throat, the club said. He had missed two training sessions with a fever but is likely to be in the squad for the round-of-16 second leg.
The match will be played behind closed doors at the Parc des Princes.
“We have to wait and decide,” Paris coach Thomas Tuchel had told PSG TV on Tuesday.
PSG trail Borussia Dortmund 2-1.
The club also said on Wednesday that central defender Thiago Silva has not recovered from injury and will miss the game.
Top Stories