A promising young teenager has lost his life tragically after eating pizza leaving his family in tears. 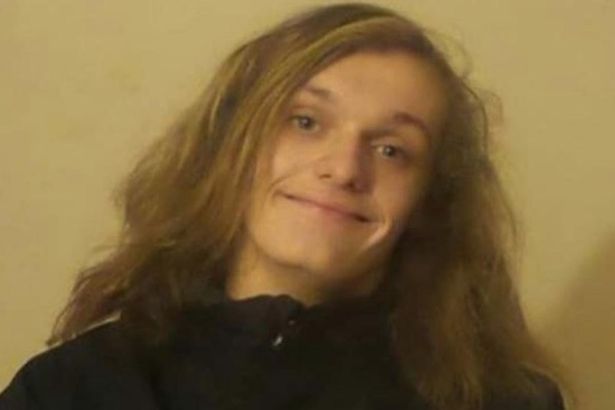 Nick Kelly
A teenage boy has lost his life after eating pizza.
It was gathered that the boy identified as Nick Kelly collapsed after eating food from Uno Pizza, in Prescot, Merseysid.
Experts said he died after suffering a suspected allergic reaction from eating a pizza.
Paramedics were called to the eatery at around midnight and he was rushed to hospital in critical condition but died on Wednesday.
Tributes have been paid to Nick on social media, with locals describing him as a "lovely kid" who was "always polite".
Others called his death "tragic" and "awful" and said the takeaway should face "consequences."
One wrote: "Poor lad only went for a bite to eat, family need answers here, deepest sympathy to all his family."
A Facebook post from Chris Kelly said: "Not something I thought I'd ever be writing on here.
"With deepest regrets Nicholas Kelly was given his angel wings this morning after suffering a massive allergic reaction to some tomato sauce from uno pizza and as a result of that he also suffered a massive heart attack."
Macie Murray wrote: "Really cannot believe am writin this....rest in paradise nicholas kelly (followed by a broken heart emoji).
"My thoughts for your family at this terrible time! you were the most kindest & respectful person i've ever met. your smile would light up a room I was only with you friday and i would of never of thought this would happen. rest easy up there my mate you will be missed."
Top Stories