The story has been told of a student who murdered his own teacher and then dumped the man's body in acid. 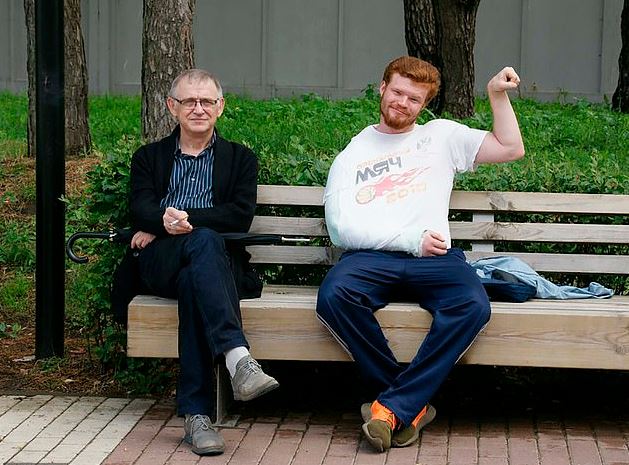 A student murdered his chemistry professor and dumped his dismembered body parts in containers of perchloric acid and hydrochloric acid in Russia, police revealed.

The pair raided the professor's bank accounts after using a chloroform soaked cloth to make him fall unconscious. The men stole a sum equivalent to almost £17,000.

When they realised Professor Kuznetsov was no longer breathing, they took his body back to a flat rented by Kharlamov.

There they dismembered the academic and put his body parts in the containers of acid.

They stashed the containers on the flat's balcony for three months. 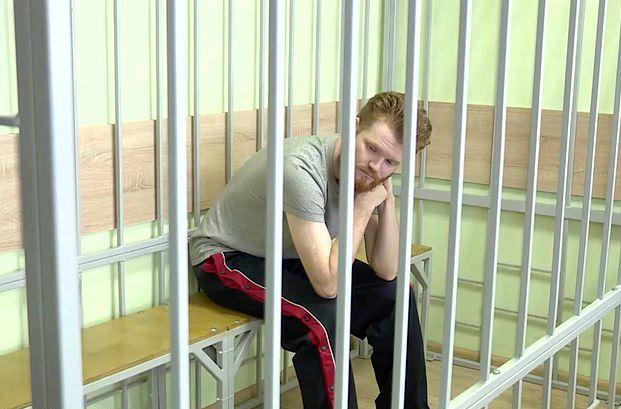 Police say the professor - who went missing on March 5 - was close to Bykovsky and opened his door to him when the student came to his flat with his friend Kharlamov.

Detectives say it was Kharlamov who confessed to the scheme.

Kharlamov said: 'I committed evil, so must be punished,' he told journalists in a court custody hearing.

'I actually thought for a long time about everything that happened. We should not have done that. It was very hard.

'I really wanted to give my child the best after my divorce. But somehow, sorry, but it turned out this way.'

Bykovsky has refused to speak about the alleged murder or claims that he modelled himself on the star of the Breaking Bad TV series Walter White, played by Bryan Cranston.

But he said the state investigator has the relevant evidence.

White was a high school chemistry teacher who embarked on a life of crime. In the show, White - along with Jesse Pinkman and other characters - uses acid to dispose of corpses.

Bykovsky used an image of White as his user picture on a social media account.