Following accusations of taking N40m bribe, the Edo State House of Assembly has been impeached. 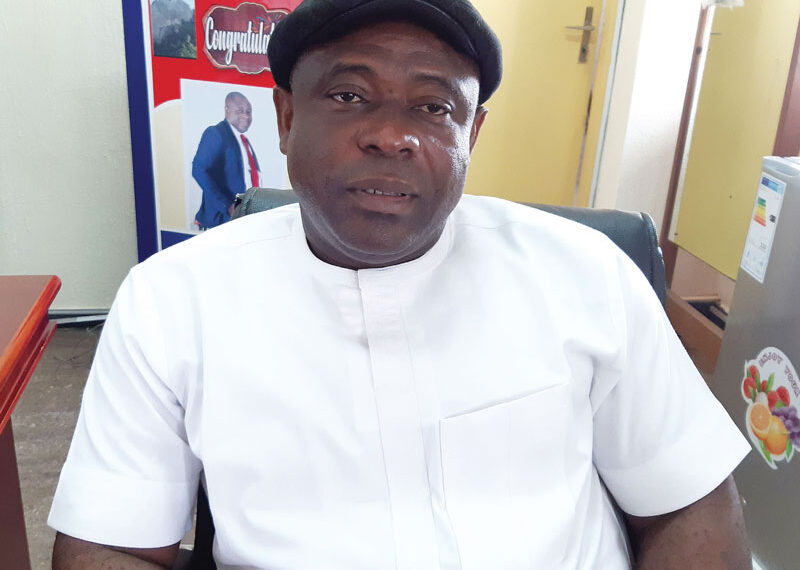 Impeached Edo State House of Assembly Deputy Speaker, Hon. Yekini Idiaye
The Edo State House of Assembly Deputy Speaker, Hon. Yekini Idiaye has been impeached.
Recall that Idiaye and four other lawmakers had yesterday thrown their support for All Progressives Congress governorship candidate in the state.
Idiaye, who represents Akoko-Edo Constituency I, was impeached at a plenary session of the House in Benin City on Wednesday.
Details of the impeachment are sketchy as at press time.
However, the lawmaker was one of those allegedly bribed with N40 million each by former Governor Adams Oshiomhole to support the All Progressives Congress (APC) candidate, Pastor Osagie Ize-Iyamu in the September 19 gubernatorial election.
He denied the allegation laid by Deputy Governor, Philip Shaibu on Tuesday.
Details later…
Top Stories