Big Brother Naija organizers have shared memorable childhood photos of all BBNaija 2020 housemates.
The photos came with bio of each of the individual contestants. Nigerians have been reacting differently since the photos surfaced online.
See below: 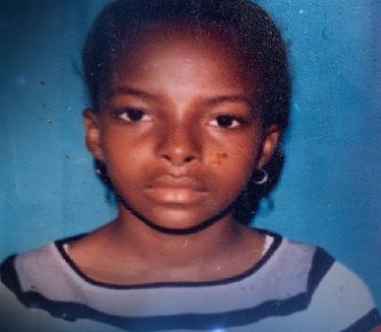 1. Florence Anyansi (Wathoni): 29-year-old fashion entrepreneur and a multi-talented single mother who runs a fashion business and a parenting blog. She is also bilingual and speaks and writes in Swahili fluently. 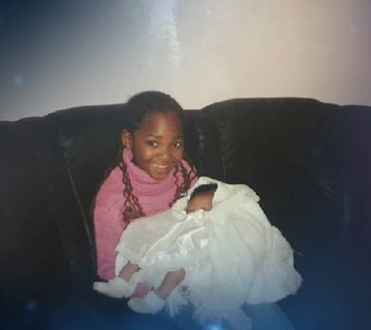 2. Victoria Adeyele (Vee): 23-year-old musician based in Lagos. Vee, as she is affectionately known, was born and raised in London and moved to Lagos almost a year ago to begin her music career where she has already made great strides. 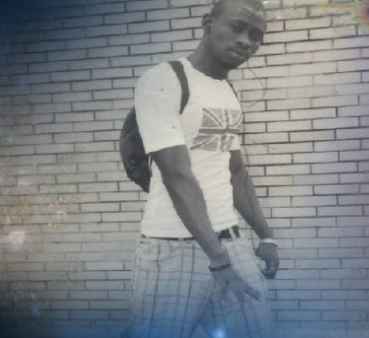 3. Timmy Sinclair (TrikyTee): 35-year-old creative artist and Lagos resident who hails from Bayelsa State, Nigeria. He considers himself a storyteller who uses the mediums of film, and music to express himself. 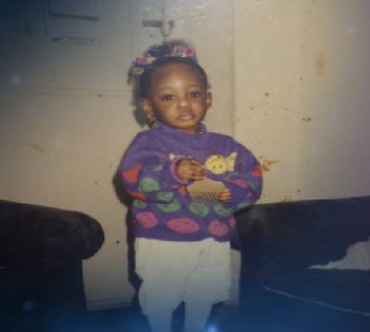 4. Tolani Shobajo (Tolanibaj): 27-year-old media personality from Lagos state. Tolani is an energetic gingered babe. People always call her the life of the party. When she’s not entertaining, she’s dancing and cooking. 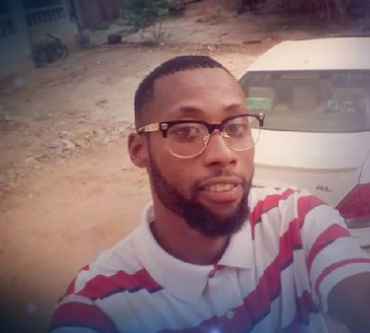 5. Tochukwu Okechukwu (Tochi): 28-year-old rapper and real estate agent from Imo state. He lives and breathes entertainment. He confesses to being clumsy on some days. 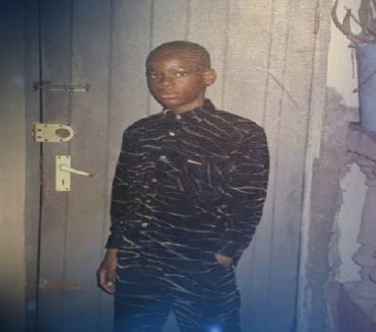 6. Nelson Enwerem (Prince): 25-year-old entrepreneur from Abia state. A jack-of-all-trades whose portfolio includes modelling, fashion designing and interior decoration. He’s a graduate of pure physics from the University of Calabar and based in Lagos. 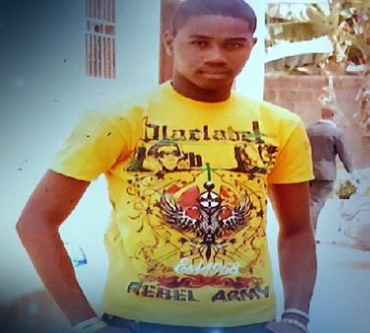 7. Praise Nelson: 28-year-old dancer from Enugu. Not new to fame or competing, he was a winner at the K-Pop World Festival, South Korea 2015 and won third place at a national Dance Competition in 2010. He is also a fitness and personal trainer and a certified Latin ballroom expert. He was recently caught under the duvet with now evicted housemate, Ka3na.
8. Ozoemena Chukwu (Ozo): 28-year-old Imo State native. He currently the Head of House for BBNaija week 3. At the moment, Ozo finds himself loving Nengi who has made it clear she does not want to be in any romantic relationship in the house. 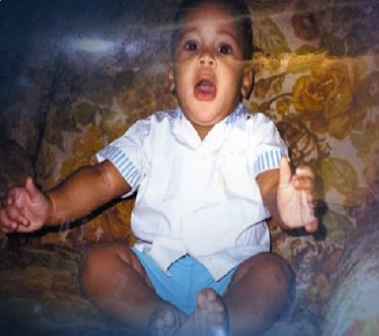 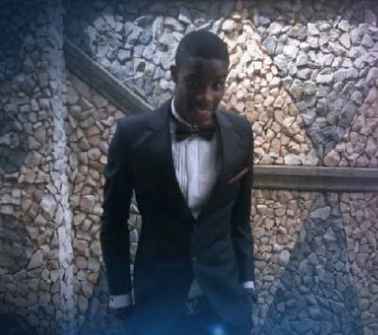 10. Rebecca Hampson (Nengi): Beautiful 22-year-old Nengi is currently the center of attention in the Big Brother house. Ozo has shown love interest in her but she has made it clear to him she does not want to be involved in any romantic relationship in the house. 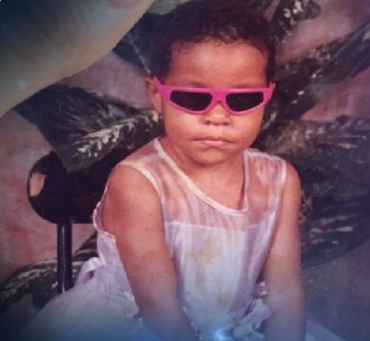 11. Lucy Essien: 30-year-old entrepreneur from Lagos. Though she said during launch that she is a simple girl, 3 weeks in the house have now presented viewers with options of either agreeing or saying nay. 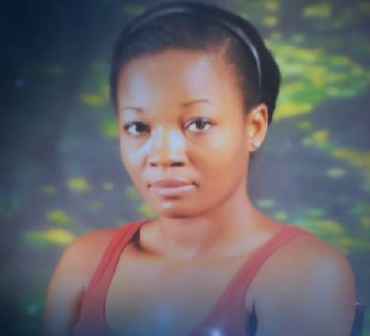 12. Olamilekan Agbeleshe (Laycon): 26-year-old singer and rapper from Lagos. He studied Philosophy and was the best graduating student of his time at the University of Lagos. After weeks of secretly admiring Erica, he finally walked up to her, told her about his feelings for her but she clearly told him she is mentally attracted to him but physically attracted to Kiddwaya. 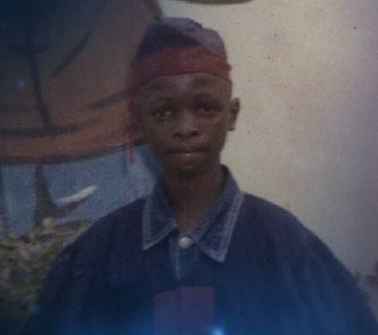 13. Terseer Waya (Kiddwaya): 27-year-old self-employed son of a billionaire businessman, Terry Waya. He hails from Benue State and is currently in love with Erica. 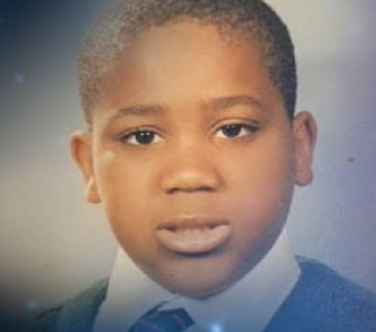 14. Aisha Umaru (Kaisha): 25-year-old entrepreneur from Sokoto state. She is currently one of the most misunderstood housemates in the house and recently got fined for breaking house rule. 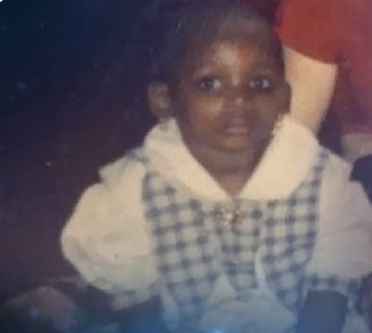 15. Ngozi Nlewedim (Erica): is an actress and commercial model from London, England. Erica is currently in love with housemate, Kiddwaya. 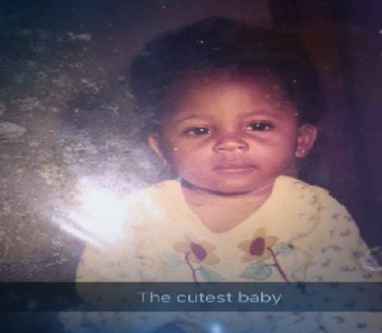 16. Eric Akhigbe: 24-year-old final year student at the University of Lagos and hails from Edo State. The bodybuilder was very close to now evicted housemate, Lilo. 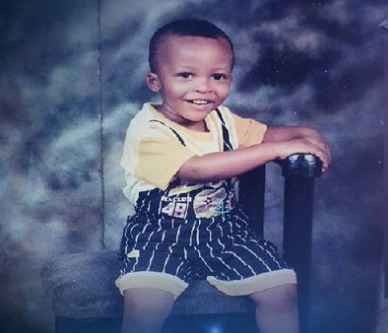 17. Dorathy Bachor: 24-year-old entrepreneur from Lagos. She believes she is the only one who should make you smile. During the launch show, her busty nature drew nationwide attention to her. 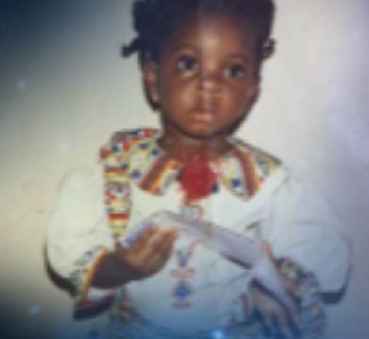 18. Osemudiame Ezekiel Bright (Brighto): 29-year-old sailor from Edo State. Brighto, as he is fondly called, is the youngest of six kids. He holds a degree in Marine Engineering from Arab Academy for Science Technology and Maritime Transport in Alexandria, Egypt. 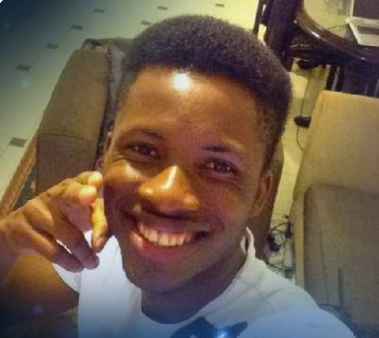