This comes amid calls by protesters for the entire government to step down over the Beirut explosion. 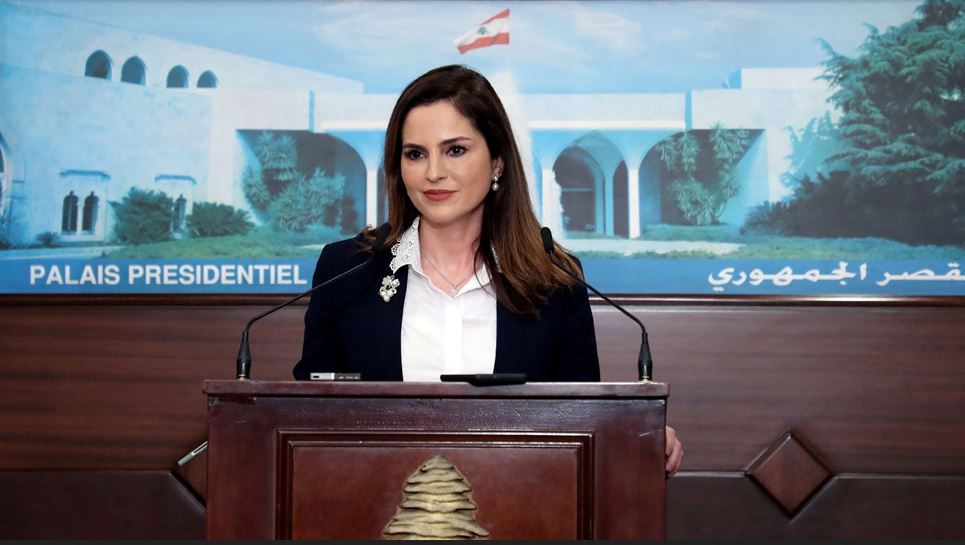 In a statement reported by local media, Samad apologised to the Lebanese public for failing them, saying; “After the enormous Beirut catastrophe, I announce my resignation from government”.

"Given the magnitude of the catastrophe caused by the Beirut earthquake that shook the nation and hurt our hearts and minds, and in respect for the martyrs, and the pains of the wounded, missing and displaced, and in response to the public will for change, I resign from the government".

This comes amid call by protesters for the entire government to step down over the August 4 explosion, a blast widely seen as shocking proof of the rot at the core of the state apparatus.

Lebanese protesters enraged by the blast vowed to rally again after a night of street clashes in which they stormed several ministries.

"The blast could be described as a crime against humanity. It is not enough for a lawmaker to resign here or a minister to resign there. It is necessary, out of sensitivity to the feelings of the Lebanese and the immense responsibility required, for the entire government to resign because it is incapable of moving the country forward".