Following her eviction last Sunday, Kaisha has revealed the person that will win the show. 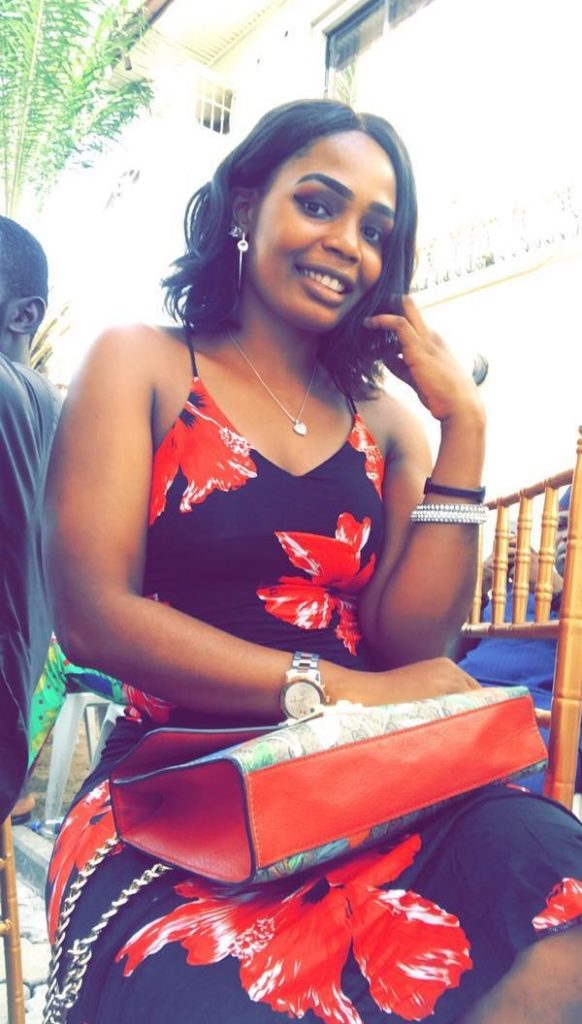 Kaisha Umaru
Evicted Big Brother Lockdown housemate, Kaisha Umaru, has chosen Dorathy as her favourite housemate to win the N85million grand prize.
Kaisha made her choice known while speaking to the host of the show, Ebuka Uchendu, on African Magic.
Kaisha became the 5th housemate to leave the reality show as evicted on Sunday after the housemates failed to save her from being evicted.
According to the Sokoto born reality star, Dorathy would win because she has not changed her character. 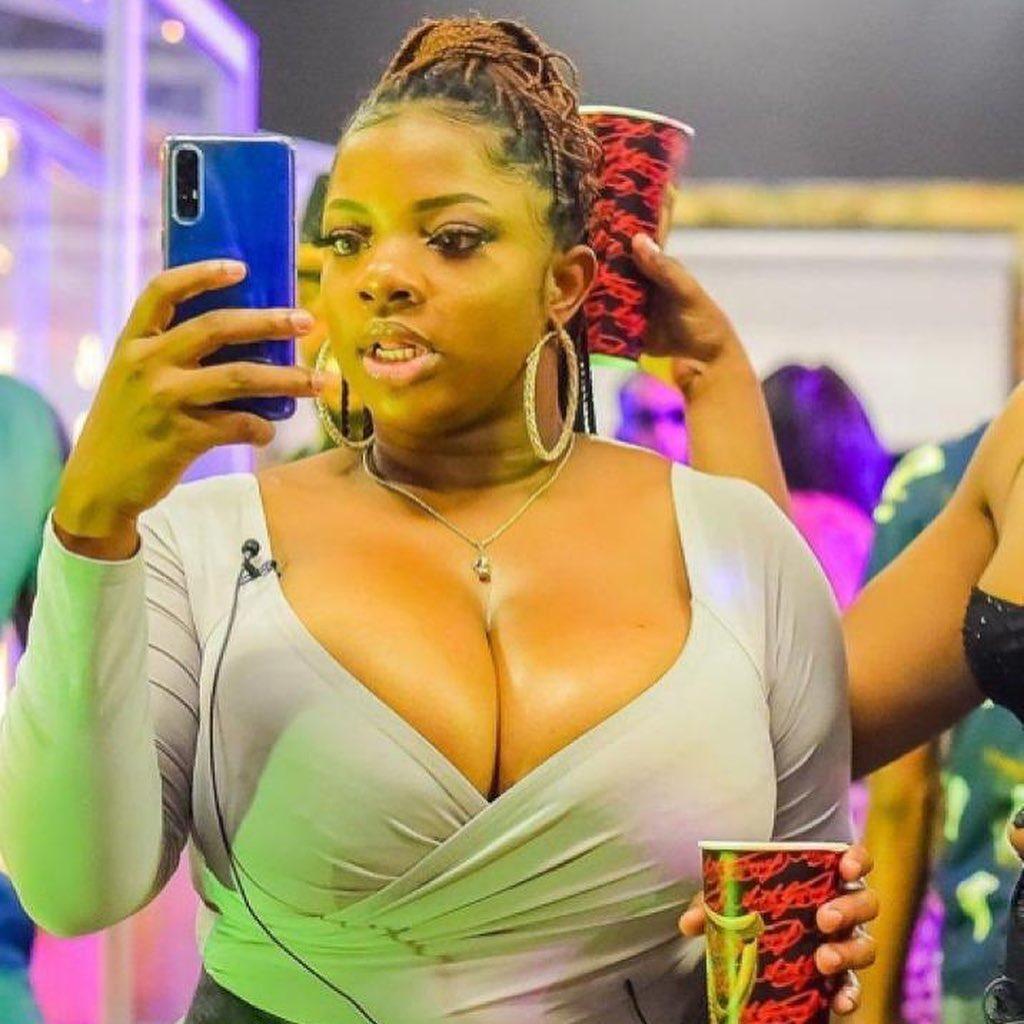 Dorathy
In her words ;
“I feel Dorathy would win the money. I like that she has not changed since day one. She has been sarcastic and being herself.”
The beautiful reality star added that she will be focusing on her skin care brand and would further her education.
Watch the video below:
Top Stories