The winner of the Edo governorship election to hold soon has been revealed by a man of God. 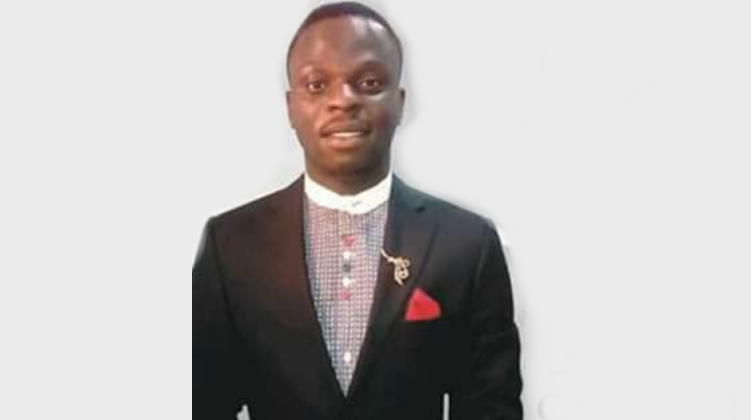 Zionwealth Church, Lekki, Chris Omashola
Controversial Lagos clergyman and General Overseer Of Zionwealth Church, Lekki, Chris Omashola, Monday revealed that the candidate of the People’s Democratic Party, PDP, and current Governor, Godwin Obaseki will win the election.
Recall that pastor Omashola became popular after videos of him and his ex-girlfriend engaging in coitus went viral last year.
According to a report by Vanguard, he made this public in a statement in Lagos. The cleric called for an end to godfatherism in the politics of the state.
Endorsing Obaseki publicly, on his verified twitter account Omashola, said: “God is working wonders in Edo State through the human instrumentality of Governor Godwin Obaseki.
If I were Adams Oshiomhole, I would stand by my truth, regardless of the direction of the wave; that is called integrity. I am maternally an Edo man and would always wish my people well. I do not have a problem with the All Progressives Congress, APC, but Ize-Iyamu is a no-no for me.”
According to the statement, Omashola, a popular Nigerian clergyman, philanthropist, businessman and a socio-political evangelist, has been involved in many social media controversies, blackmail, and, sometimes threats to life, for fearlessly speaking truth to power, society and constituted authorities in the fierce face of opposition.
The popular cases of Naira Marley, Bobrisky, and his fearless message to President Buhari, on behalf of hungry incapacitated Nigerians at the peak of the COVID-19 lockdown measures, are just to mention a few.
Omashola is an astute businessman; the Chairman of Zionwealth Group; CEO of ACO Media; a PR Consultant at Krystal Properties, Lekki; Zionwealth Oil and Gas; Kevwe Auto Limited, among others.
Top Stories