Many people have turned out en masse as a pastor's wife came out to campaign for her husband to become governor. 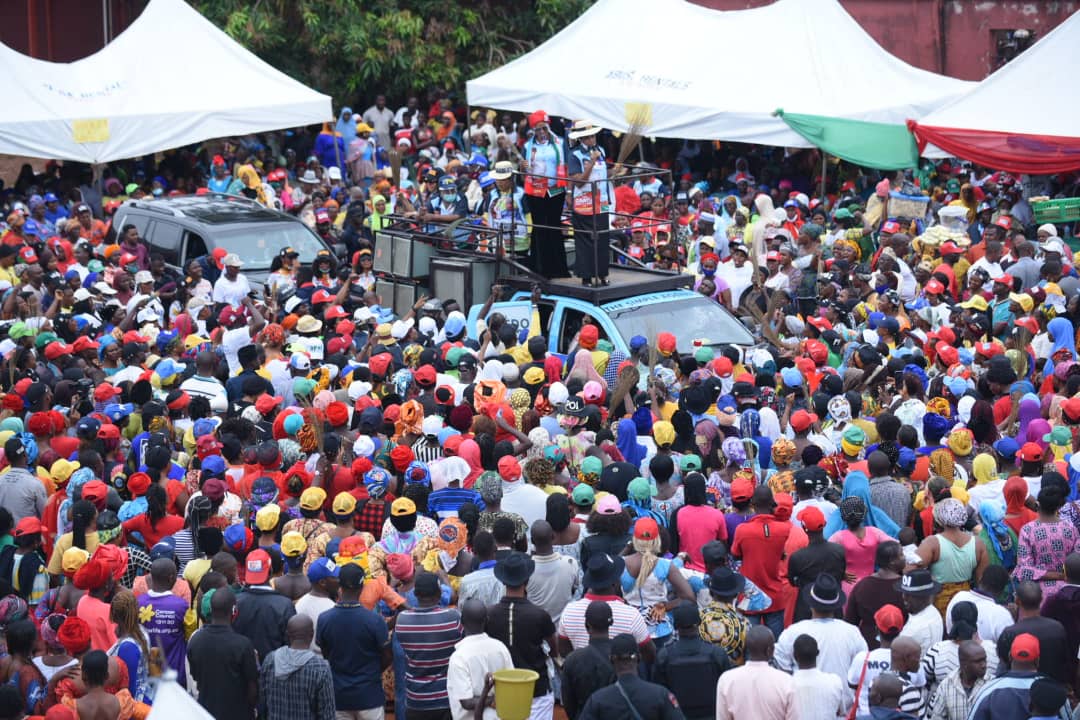 Massive crowd as Pastor's wife campaigns for her husband
Professor Idia Ize-Iyamu, the wife of All Progressives Congress governorship candidate in Edo state has stormed Auchi to campaign for him.
However, the crowd refused to observe protocol set by the federal government to avoid spread of the disease.
Taking to Twitter to share photos of the massive crowd, Idia Ize-Iyamu wrote:
"Today, I stormed Edo North, Auchi together with Edo APC Women Campaign team and held a rally to galvanize support for my husband, @PastorIzeIyamu and the @OfficialAPCNg in the forthcoming election & to seal our victory at the polls."
See photos below: 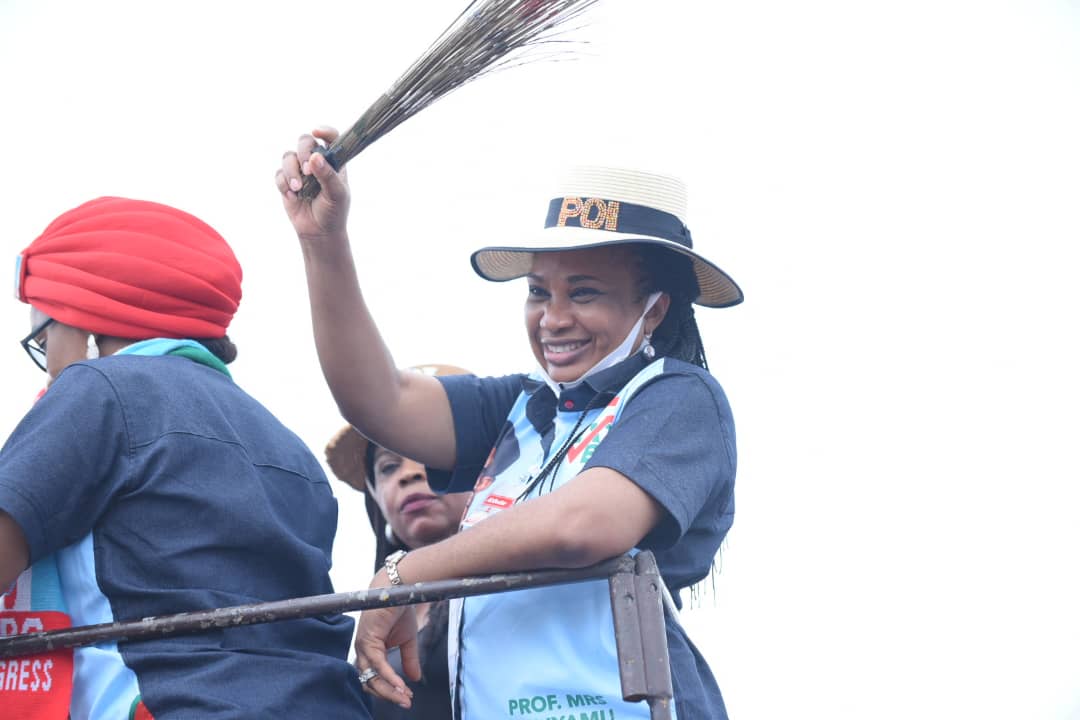 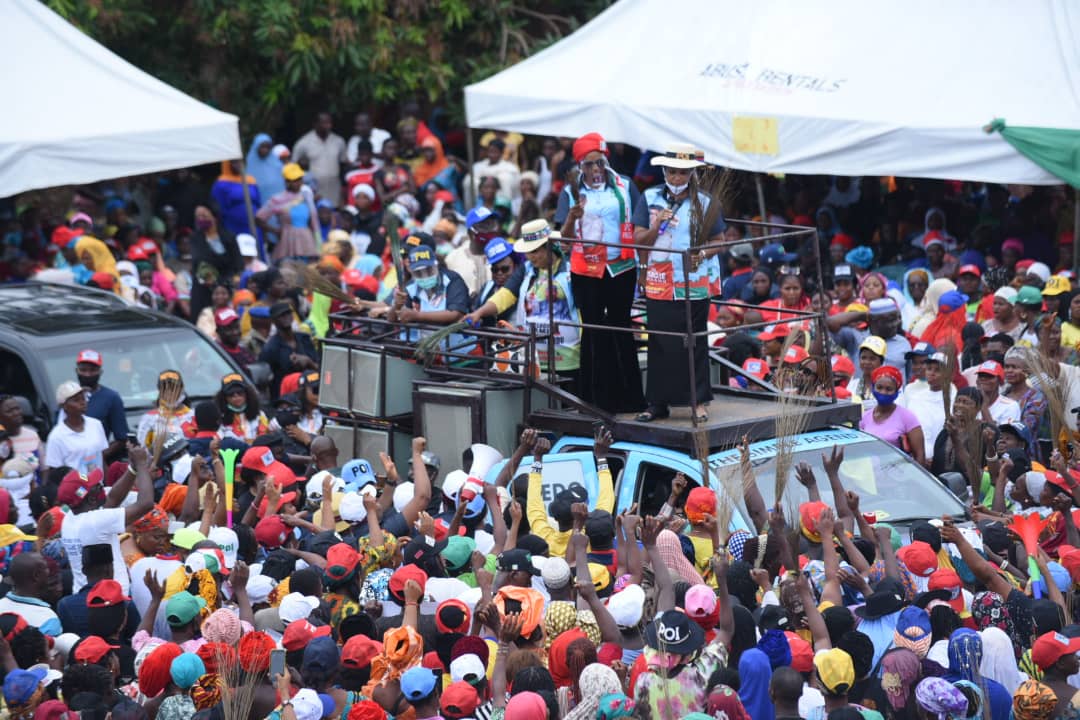 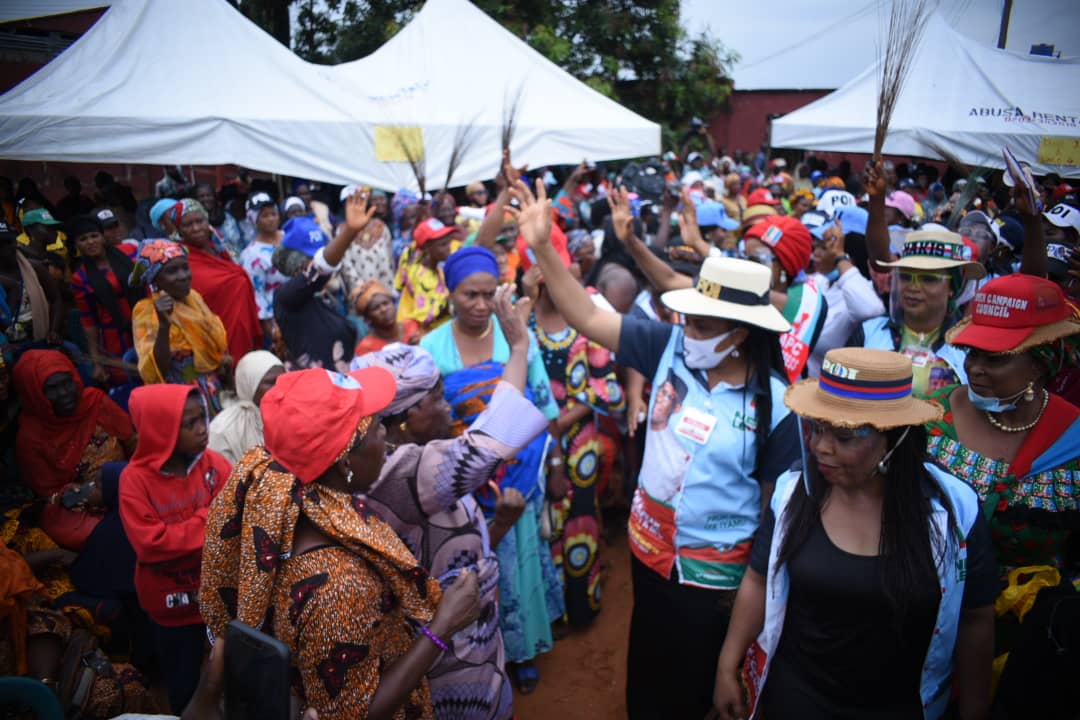