Will and Jada Smith's daughter, Willow has bought for herself a home worth $3.1 million in Malibu. 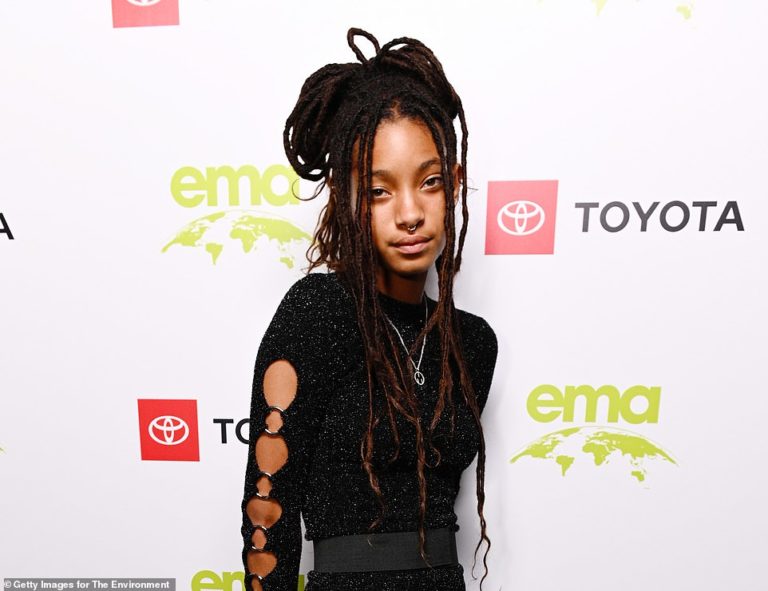 Willow Smith
Willow Smith, the 19-year-old daughter of Will and Jada Smith has purchased a $3.1 million (₦1.2 billion) starter home in Malibu.
The house is not too far away from her famous parents Will and Jada’s $42 million Calabasas mansion.
According to Daiilymail, the Red Table Talk panellist, 19, who is best known for topping the charts with her hit single Whip My Hair in 2010, has finally followed in the footsteps of her older brother Jaden, who moved into a $4 million house in the gated enclave of Hidden Hills three years ago.
Willow’s nearly 3,000 sq ft, single-storey home which was built in 2011, features modest four bedrooms, a stylish concrete patio for dining with friends, and beautiful views of the Pacific Ocean.
The crib boasts floor-to-ceiling glass windows, a master bedroom built-in fireplace system, twin cabinets, and a state-of-the-art TV.
The main room also includes a large bed as well as a lounge chair, artwork and many more.
See photos below: 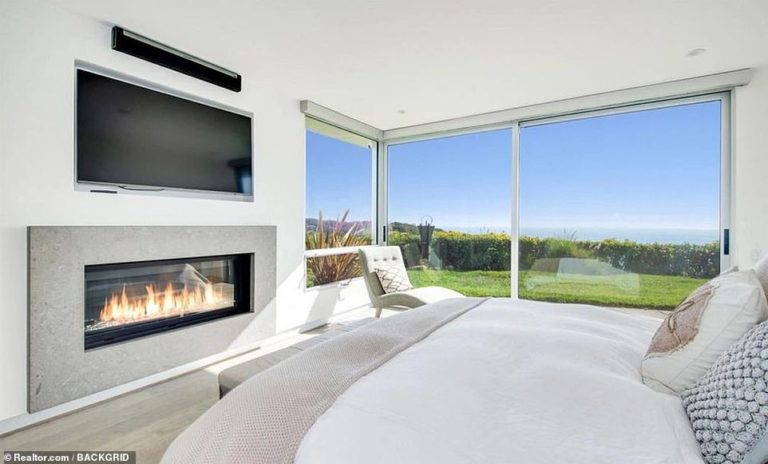 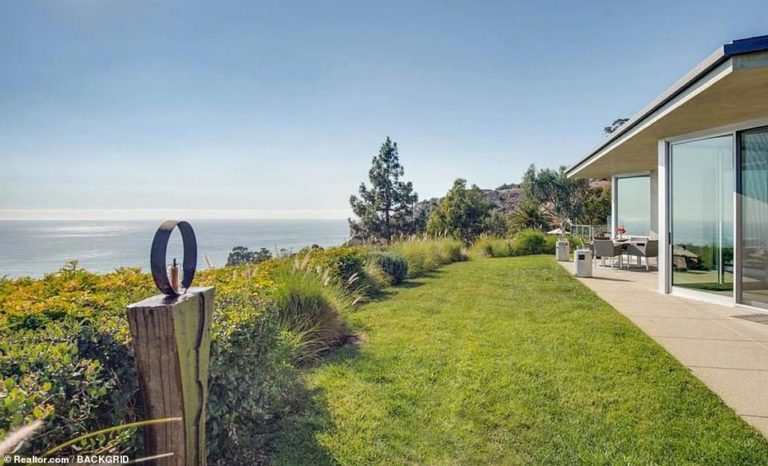 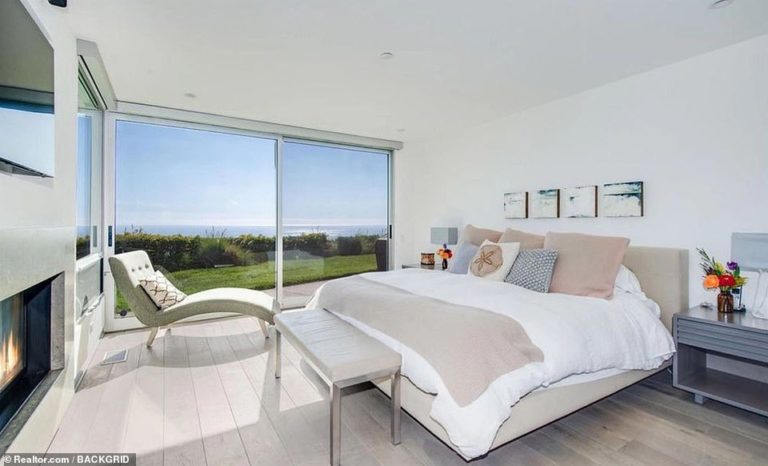 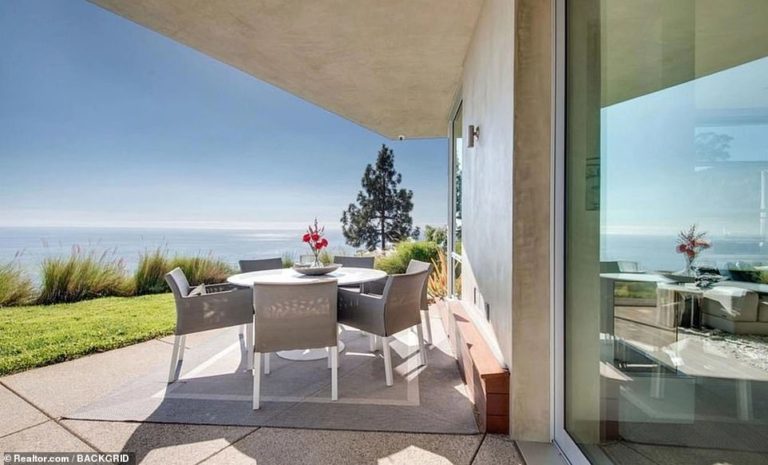 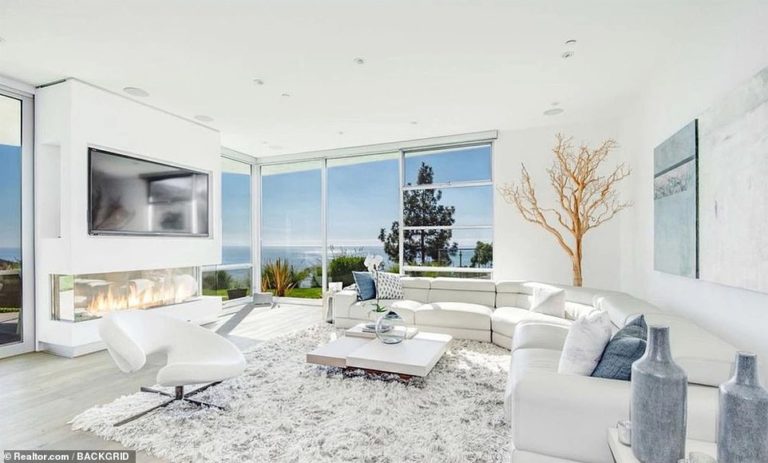