A Nigerian mom has shared a photo with her first son looking like a couple with many people really wondering. 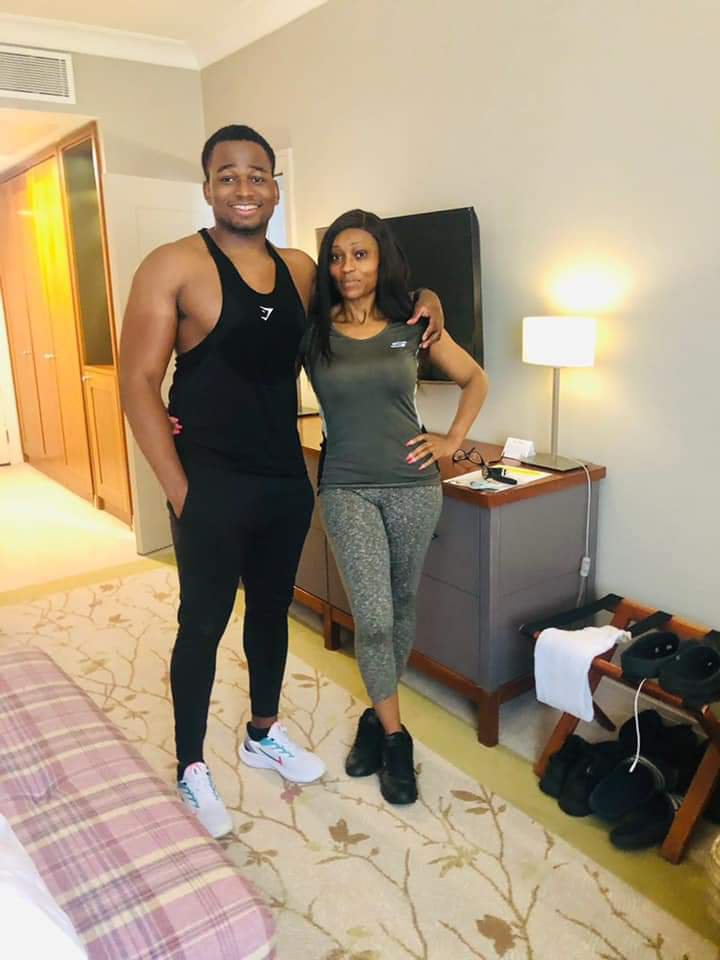 Mother and son photo that got people talking
Many social media users have been left stunned after a woman posted a photo of her first son looking like a couple.
The duo who look like age mates have shocked internet users who demanded to know the woman's secret and how she defied aging.
The young lady identified as Ada Ujaligwa took to Facebook some days ago and shared mind blowing photos of herself and a fully grown man looking like her husband and introduced him as his “first son”.
The lady who has a quite encouraging number of followers on the platform said she was off to the gym with her son as they were both clad in sport wears.
While many were of the opinion that she probably got pregnant at an early age and applauded her for keeping the baby, others, especially ladies were of the opinion she is old enough to be the mother of the said man but might just have a naturally small body stature.
See screenshot of her Facebook post below; 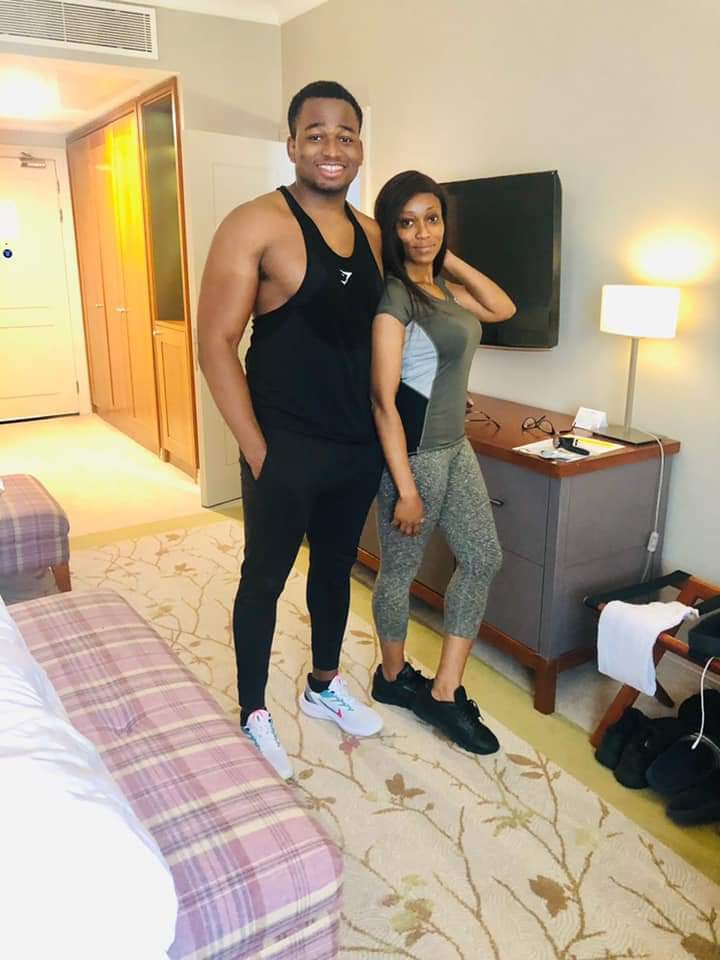 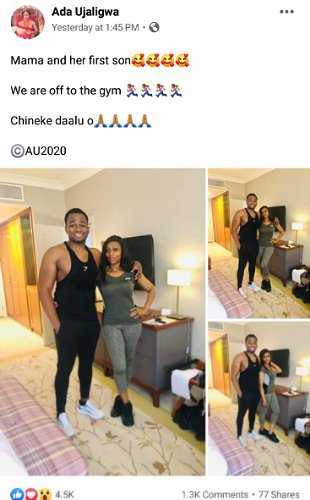