#BBNaija: See Housemate Who Emerged As Head of House Yesterday


An unlikely figure has emerged as the new head of house yesterday after winning the challenge. 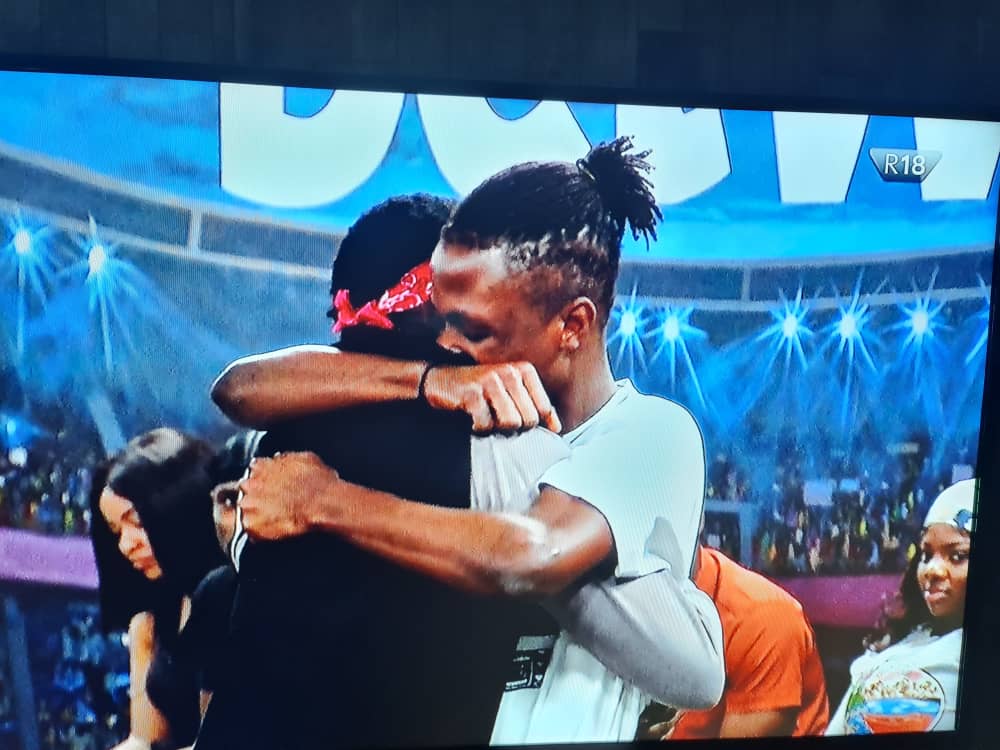 TrikyTee and Laycon
TrikyTee, for the very first time, emerged as winner of the Head of House challenge yesterday.
It was indeed an exhausting one as TrikyTee was initially among the five housemates who had a tie after they played the game yesterday.
He broke the tie and emerged as winner of the challenge and was given a minute to choose his deputy.
After careful consideration, the gentleman chose rapper, Laycon as his Deputy Head of House. 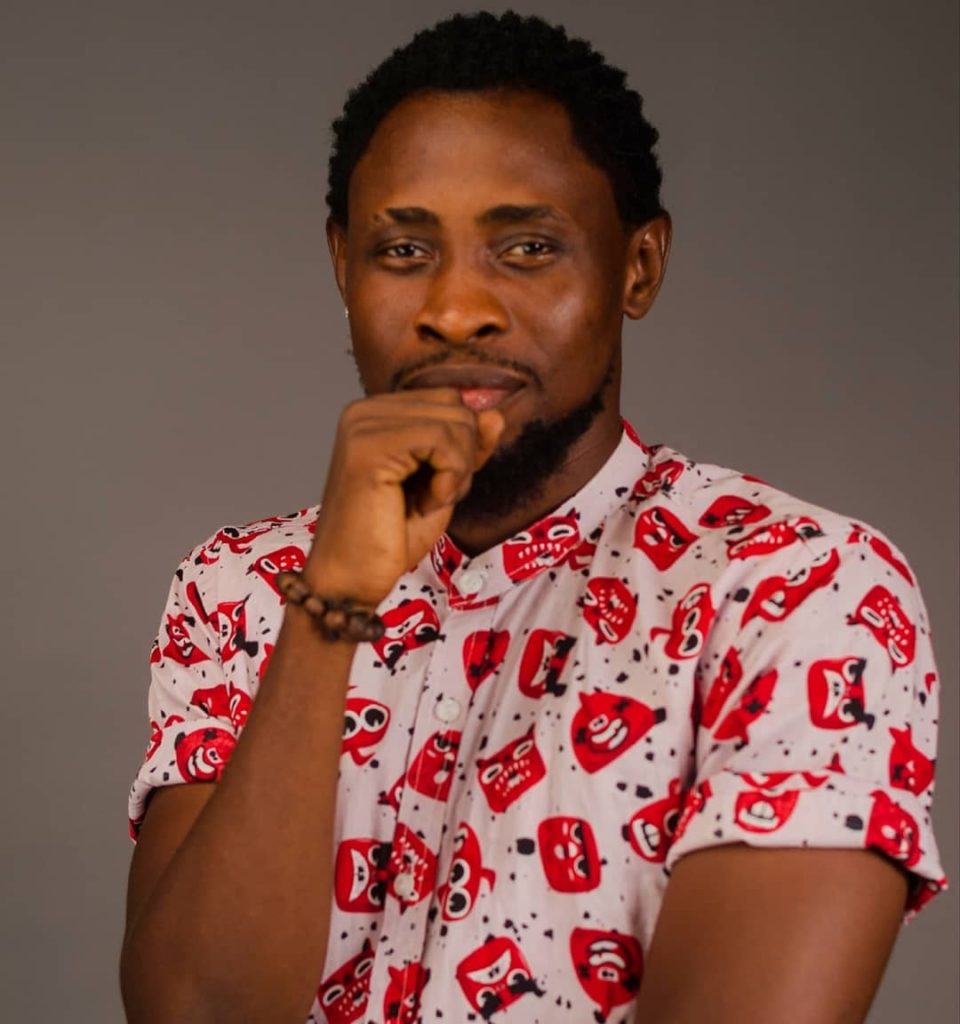 Both housemates now have immunity from this week’s eviction and have access to the executive Head of House lounge and all of the benefits that comes with it. This will be the very first time TrikyTee will become Head of House or Laycon be chosen as a deputy.
Top Stories

Breaking News: The Death Toll From Coronavirus Has Surpassed One Million
Recent Stories