A leading Nigerian politician and former governor has lost his daughter during childbirth. 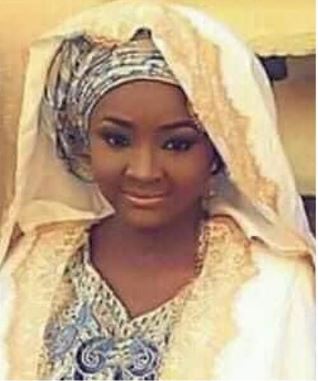 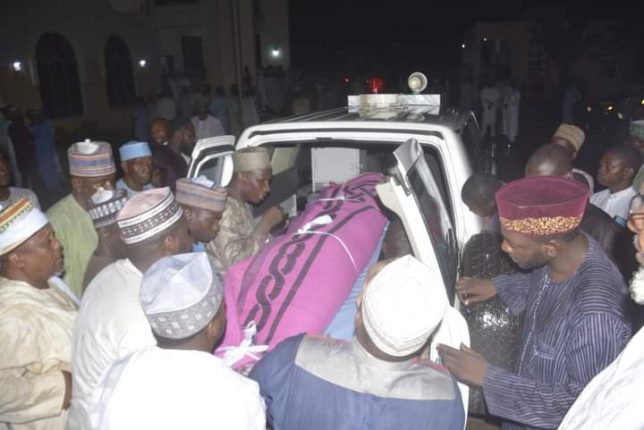 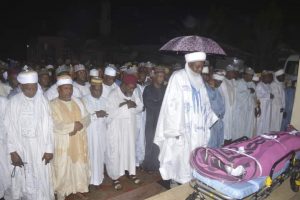