A woman told by doctors that she may not be able to have her own child because she was born without a womb has finally given birth. 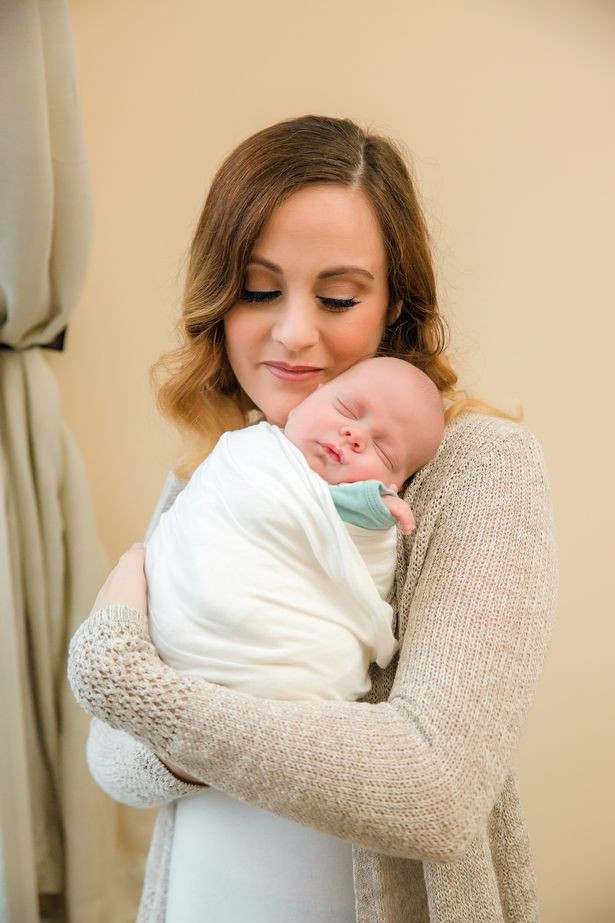 Gobrecht finally gave birth after receiving a transplant
A woman told by doctors at age 17 that she was unlikely to have a child because she was born without a womb, has welcomed a child.
Jennifer Gobrecht gave birth after having a womb transplant from a deceased donor.
Jennifer, 34, has Mayer-Rokitansky-Kuster-Hauser syndrome, a congenital condition which occurs in 1 in every 14,500 women.
She had no idea there was anything different about her, until she hadn’t started her periods at 17. She went to the doctors and was sent for a scan which revealed the devastating diagnosis.
She was broken by the news because she always wanted kids of her own. A couple of years later, she met student Drew and they began dating. She was upfront with him about her condition so he knew what he was signing up for.
They got married in 2014 and people began talking, asking when they would have kids. Some told Drew he could have chosen better but he insisted it's Jennifer he wants.
They both knew from the start they wanted children so started IVF in 2016, creating 10 frozen embryos. They even started talking to surrogate agencies.
But then Jennifer read about a new medical trial.
“I’d read about some research into uterus transplants, never thinking in a million years it could be a possibility for us,” she says.
“Then in 2017 I read that there was a clinical research trial starting at the Hospital of the University of Pennsylvania, just around the corner.
“They were looking for volunteers to receive a uterus transplant. I said, super excited, ‘How wild is this? I think I’m going to apply’.”
Fortunately it worked, and Jennifer, who thought she would never carry her child in her body since she has no womb, was able to. Their son was born on January 9, 2020.
Jennifer is the second in her country and thought to be just the third in the world to give birth after having the procedure.
Jennifer, whose "miracle" baby is 10 months old, is now sharing her story to prove there's hope for others like her as her.
She said: “I never thought in a million years that we would be here. For me to be the one who carried our child was an incredible experience, just pure joy. That he was finally here was a miracle.” 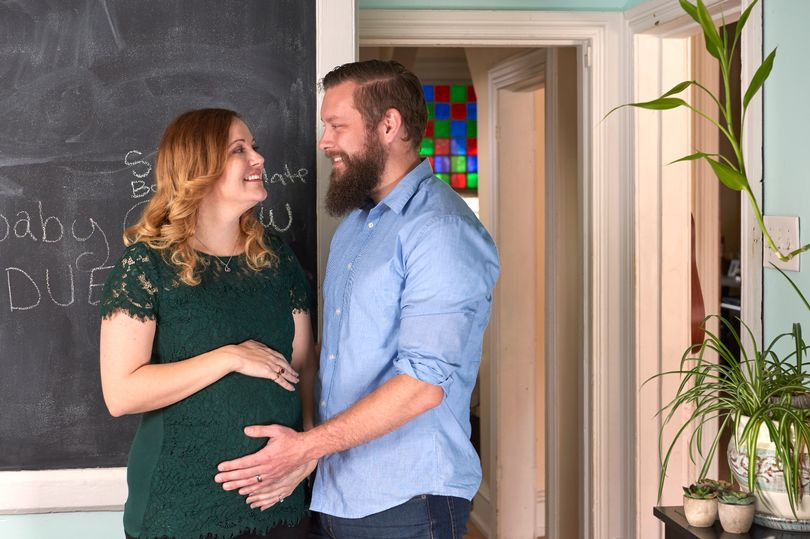