Ibezim, who currently residing in Noida area, near Delhi, said he had come to India on a student visa in October, 2015. 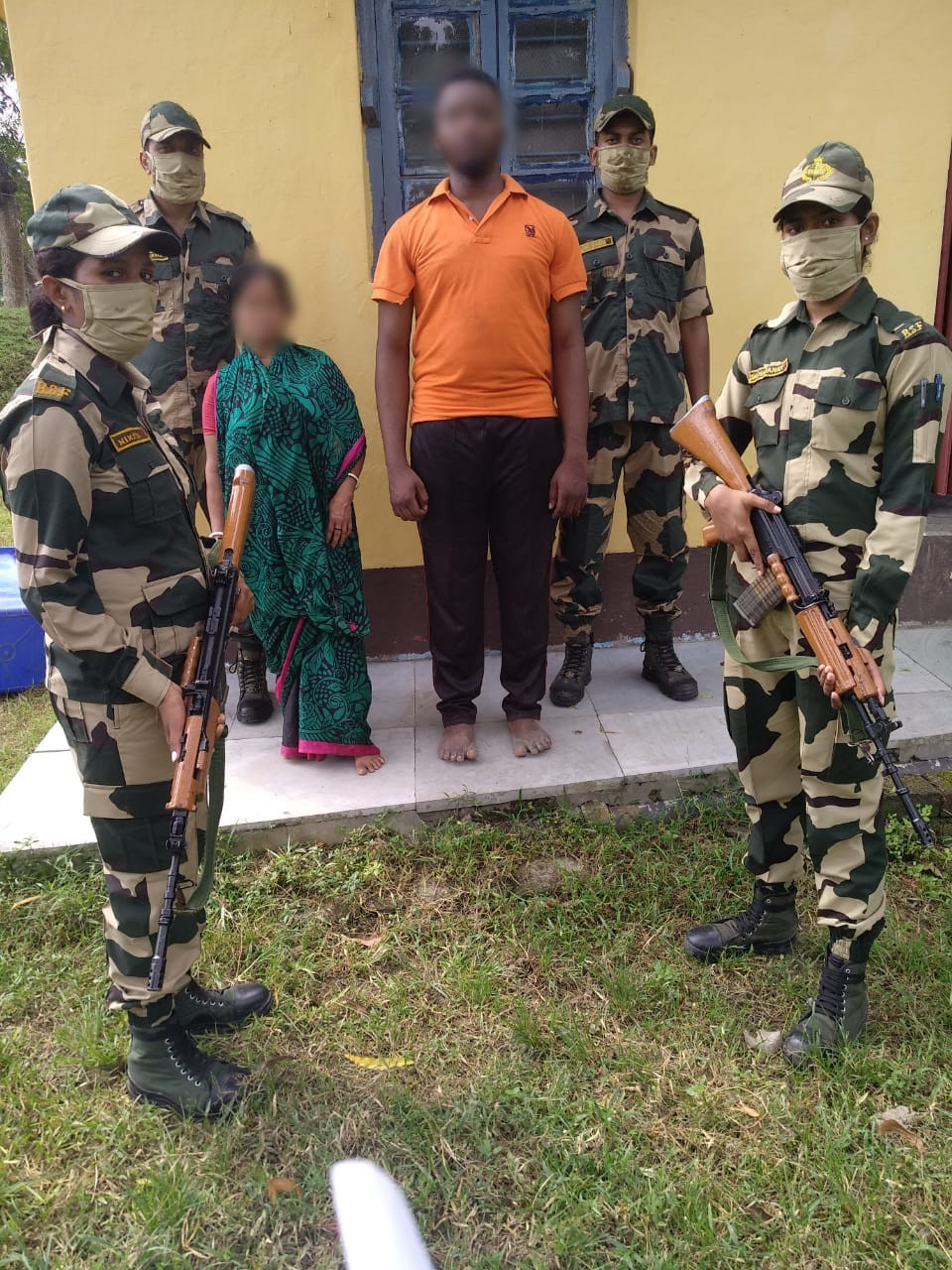 The Nigerian was nabbed

Chikanso Ibezim, a Nigerian national and a woman were apprehended by Border Security Force when they tried to enter Bangladesh through Hazrakhali outpost in West Bengal's Nadia district on Tuesday, September 29.

The border guards had stopped the two persons near the outpost in the early hours of Tuesday September 29, when they were trying to cross the border, a BSF statement said.

Ibezim, who currently residing in Noida area, near Delhi, said he had come to India on a student visa in October, 2015.

He told the interrogators that he had come to Kolkata in a special train from New Delhi one day back, hired a taxi to reach Bagula in Nadia district, and was planning to cross over to Bangladesh "to visit the country as a traveller", the statement said.

The Nigerian, who had done his M.Tech from Mewar University, said that he had paid money to a tout.

The woman has been identified as Laxmi Rajbanshi, a resident of Kanchrapara in North 24 Parganas district.

She had been asked by the same tout to cross the border along with the Nigerian, Rajbanshi told the interrogators.

Both persons have been handed over to the Hanskhali police station and a manhunt has been launched for the tout, the statement said.