A visa ban imposed on foreign workers by President Donald Trump has been temporarily lifted. 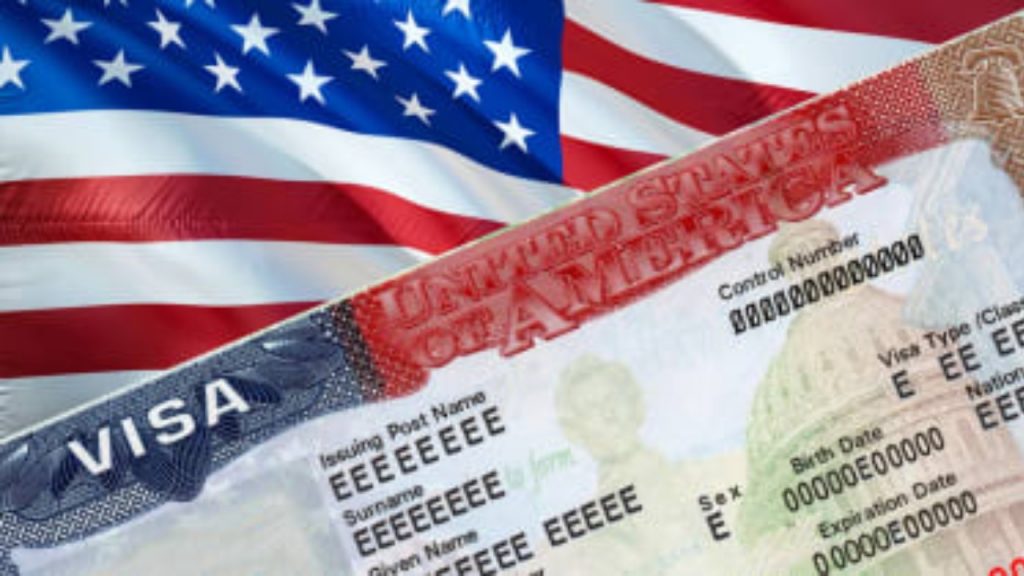 US visa ban lifted
A United States District Judge, Jeffrey White given an order temporarily lifting United States visa ban on a large number of work permits.
Recall that President Donald Trump had after the COVID-19 outbreak, announced the ban to limit legal immigration.
The ruling delivered in Oakland, California, favours members of organizations that sued the federal government.
They include the U.S. Chamber of Commerce, National Association of Manufacturers, National Retail Federation, TechNet, a technology industry group, and Intrax Inc.
White said his order didn’t extend beyond the groups comprised of “hundreds of thousands of American businesses of all sizes from a cross-section of economic sectors.”
“There must be some measure of constraint on Presidential authority in the domestic sphere in order not to render the executive an entirely monarchical power in the immigration context, an area within clear legislative prerogative”, White wrote.
An attorney for the associations, Paul Hughes, said the U.S. Chamber of Commerce alone has “more than 300,000 members of all shapes and sizes across the United States.”
The ban, from June to December 2020, will remain lifted while the case is being litigated.
It affected H-1B visas, used by American and Indian technology companies; H-2B visas for nonagricultural seasonal workers; J visas for cultural exchanges; and L visas for managers and other key employees of multinational corporations.
On Tuesday, White stopped fee increases for citizenship and other benefits three days before start date.
Top Stories