"Armed Robbers Will Be Happy If There Is No More SARS In Nigeria" - Ex-IG of Police, Mike Okiro


Okiro said the squad should be rebranded and refocused for effective service delivery rather than being banned. 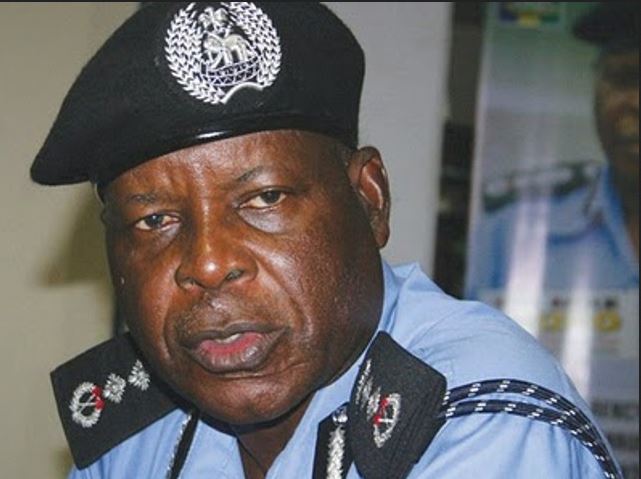 Following the on-going protest by Nigerian youths to disband and quit operations of the Special Anti-Robbery Squad SARS, Mike Okiro, a former Inspector-General of Police, IGP, has said that such move will only make armed robbers in the country happy.

In an interview with the News Agency of Nigeria NAN, Okiro said the squad should be rebranded and refocused for effective service delivery rather than being banned.

“The police management should go to the drawing board and retrain personnel of the SARS as it will be counter-productive to disband them. You cannot throw away the baby with the bath water, if they have deviated from what they were established for they should be retrained and refocused.

Armed robbers will be happy that there is no more SARS in the country but are Nigerians ready for that“ he said.