"Police Salaries Should Be Increased To N250k/month" -Tekno


The singer is of the opinion that the officers would perform better if they are well paid. 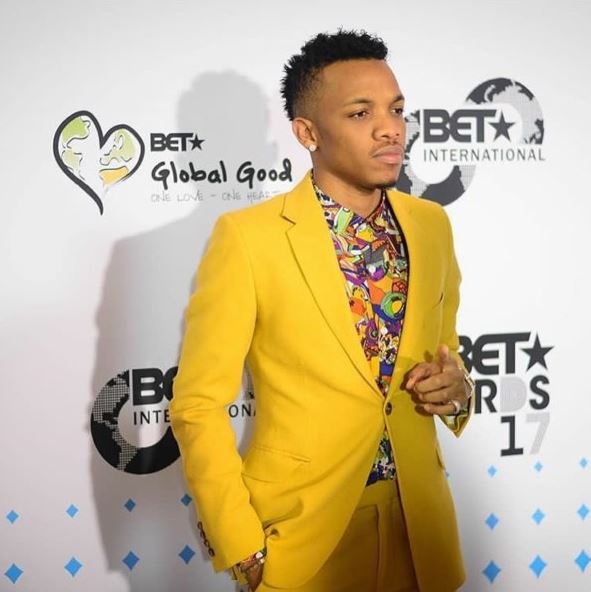 Tekno Miles, a Nigerian singer has given his two cents following the dissolution of SARS, stating that the salaries of Police officers should be increased to N250,000 per month to ensure they carry out their duties effectively.

This is in reaction to the purported claims that corrupt practices characterizing the force are as a result of the officers being underpaid.

The singer is however of the opinion that the officers would perform better if they are well paid.

See some reactions by his followers:

"Day go still extort bro. If dem like make dem increase am to 400k a month. It’s in their blood"

"That will be an incentive to attract responsible and well behaved Nigerians into the force".

"True. The existing one would be less inclined to extort, and more educated people would want to join the force".

"Because of what……. What do they do to deserve 250k I rather give that to the army….. Which kinda eye olokpa"

"I have always told you guys that some of these your celebrities are dumb. Na so money dey easy to pay. Even graduates have not received that much, not to talk of these stupid illiterates that all they know is to take bribe and kill innocent people".