A bill to legalize the cultivation of marijuana in Nigeria has passed its second reading in the House of Representatives. 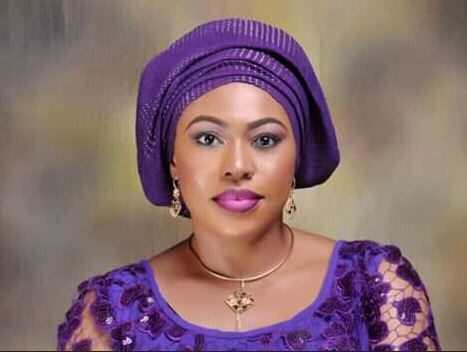 A bill which was passed to seek the usage and legalisation of industrial hemp plants for scientific and medical research in the country is presently before the House of Representatives.

The bill, which was presented by Rep. Princess Miriam Onuoha, representing Okigwe North of Imo State, has passed the second reading.

This was disclosed by Dr Tonye Jaja Clinton, a legal practitioner, during a media parley organized by Grow Cann Africa in Abuja on the benefits and opportunities of cannabis plants and CBD oil.

This is just as experts from Canada have started pushing for the cultivation and development of non-intoxicating Cannabis, Cannabidiol, CBD oil, and industrial hemp markets in the country.

The group, Grow CANN Africa, said Nigeria is well-positioned to tap into the increasing global demand for Cannabis, CBD oil and industrial hemp markets poised to hit $10 billion in 2020.

President of Grow CANN Africa, Uju Adaku, who spoke during a Zoom media parley held in Abuja, disclosed that their findings have shown that countries have gained better traction in the development of their national cannabis (CBD) and industrial hemp by granting an exclusive licence to foreign partners with the technical know-how, including access to the global market to adequately build the market.

According to her, in the last two years, the group has been meeting with the Nigeria High Commissioner to Canada, Canadian High Commissioner in Nigeria, Nigerian Drug Law Enforcement Agency, NDLEA, National Agency for Food and Drug Administration and Control, NAFDAC, as well as the Federal Ministry of Agriculture to discuss the development of the Nigerian non-intoxicating Cannabis, CBD oil and industrial hemp.

She said that they are seeking a licence to pilot the non-intoxicating Cannabis CBD oil and industrial hemp research and development in Nigeria, subsequently, growing it to scale.

He said that to ensure strict regulation of the cultivation, the bill put in place criteria for licensing such that anyone applying who proves that it’s purely for research or commercial purpose, and even after the licenses are issued, it must be renewed periodically so that people do not misuse them.

According to him, the bill is not to create a new agency, but NDLEA will be in charge.

He said the bill has passed second reading on the floor of the House of Representatives, noting that after the recess by the National Assembly, the House Committee on Narcotics will work on it before its passed for third reading, and if it scales through, the bill will go to Senate for concurrence and the President for assent.