Nigerian musician, Rudeboy of the defunct Psquare group has called out police for shooting peaceful protesters. 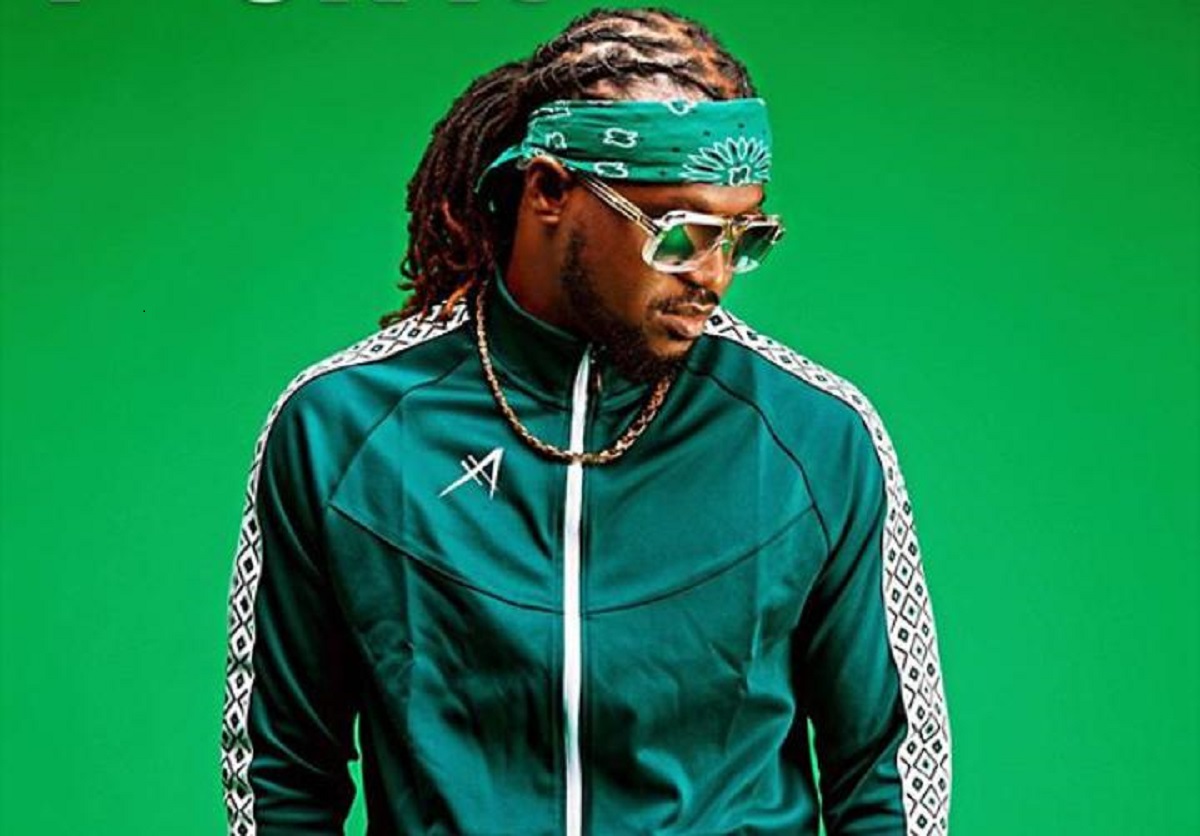 Rudeboy
Popular Nigerian musician, Rudeboy of defunct Psquare group has criticized the police for shooting at peaceful protesters.
Recall that at least one person was reportedly shot dead in Surulere yesterday.
Reacting to how the police have been shooting peaceful and harmless protestors, Rudeboy expressed worry over the crude behaviour being manifested by the police.
The killing of the innocent people is getting out of hand and that is making some of the civilians very angry hence have decided to petition the international human rights court to call the IGP to order.
Rudeboy has asked all those who can to continue the protest and fight for their rights as well as tag international communities to call the IGP to order.
screenshot below: 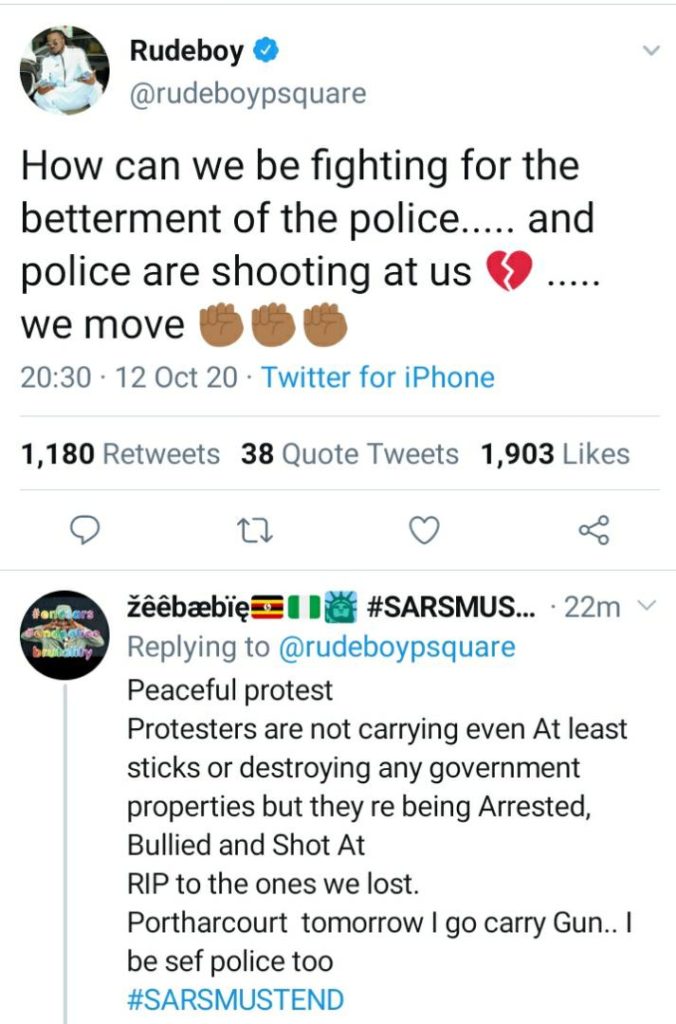 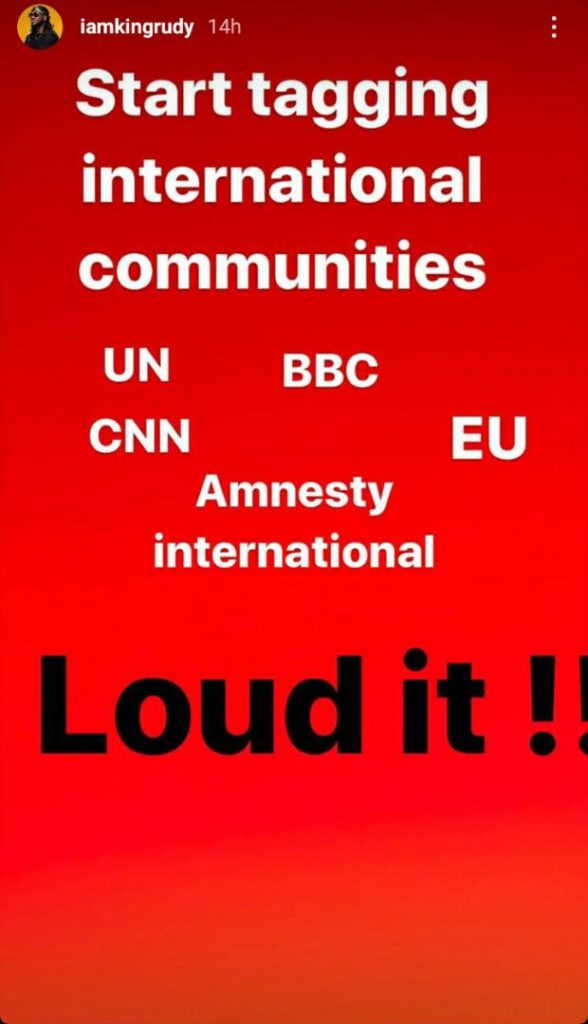