According to him, the Special Anti-robbery Squad is actually a good unit just that there are bad eggs that are spoiling the force. 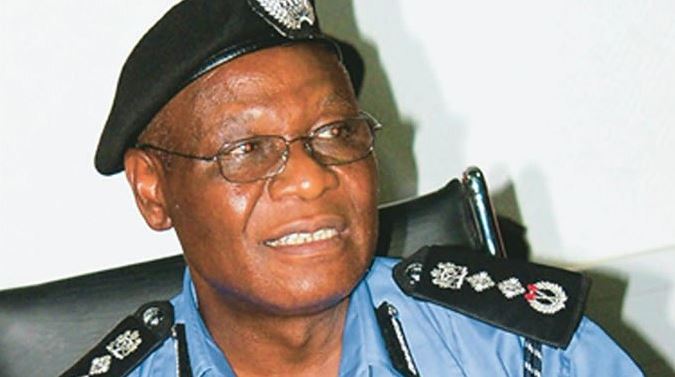 Sunday Ehindero, an ex-Inspector General of Police, has said that the recently dissolved Special Anti-robbery Squad (SARS) is not a bad outfit, but have bad operators in the unit.

Ehindero said this while speaking at the presentation of “Reminiscences: My Journey Through Life”, a memoir of Sunday Akintan, a retired judge of the supreme court, on Wednesday, October 14.

“There is no organisation that does what we call quality control more than the police. Each year, we weed out the bad eggs, query and send them away but there will always be bad eggs in any service. A bad egg will always corrupt others. So, the unit is not a bad outfit, we only have bad operators in the unit now.” he said.

“SARS is supposed to be the teeth of the police in terms of robbery. They are to confront robbers and you know robbers are people that are difficult to handle and in most cases you have a lot of police have been killed.

He also advocated comprehensive reform of the country’s police force by providing its officials with requisite training required to operate in line with global standards.

“I am more interested in training. The society is getting enlightened. Training has been the main problem of the police force. There’s dynamism in how the police should operate now” he said.

Last week, Nigerians began a protest to demand the end of SARS as well as an end to police brutality. The Inspector-General of Police, Adamu Mohammed, announced the disbandment of the unit on Sunday, October 11.  Nigerians are however still clamoring for a complete reform of the Nigerian Police Force.