The Minister made this revelation during an event to mark the 2020 World Food Day. 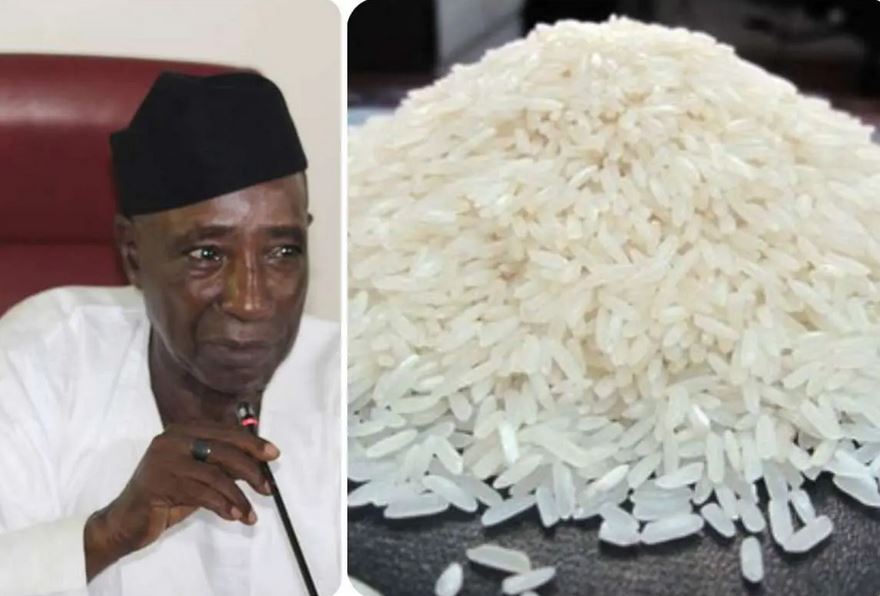 Sabo Nanono, The Minister of Agriculture and Rural Development has revealed that Nigeria is now the largest rice producer in Africa and the largest producer of cassava in the world.

Speaking at an event to mark the 2020 World Food Day, the Minister stated that a range of policies and initiatives to strengthen the rice and cassava value chains has been put in place.

Nanono further disclosed that they are harnessing the economic potential of both livestock and fisheries.

“Significant progress has been made to improve agricultural productivity since the inception of the present administration.

On diversifying the economy, the Minister said the Federal Government through the Agro Processing Productivity Enhancement and Livelihood Improvement Support project had set aside N600bn as loan support to 2.4 million farmers across the country.