According to Comfort, the nurse was on her way to work at the Igbaiye Maternity Centre, Ilesha, Osun State, when she suddenly disappeared. 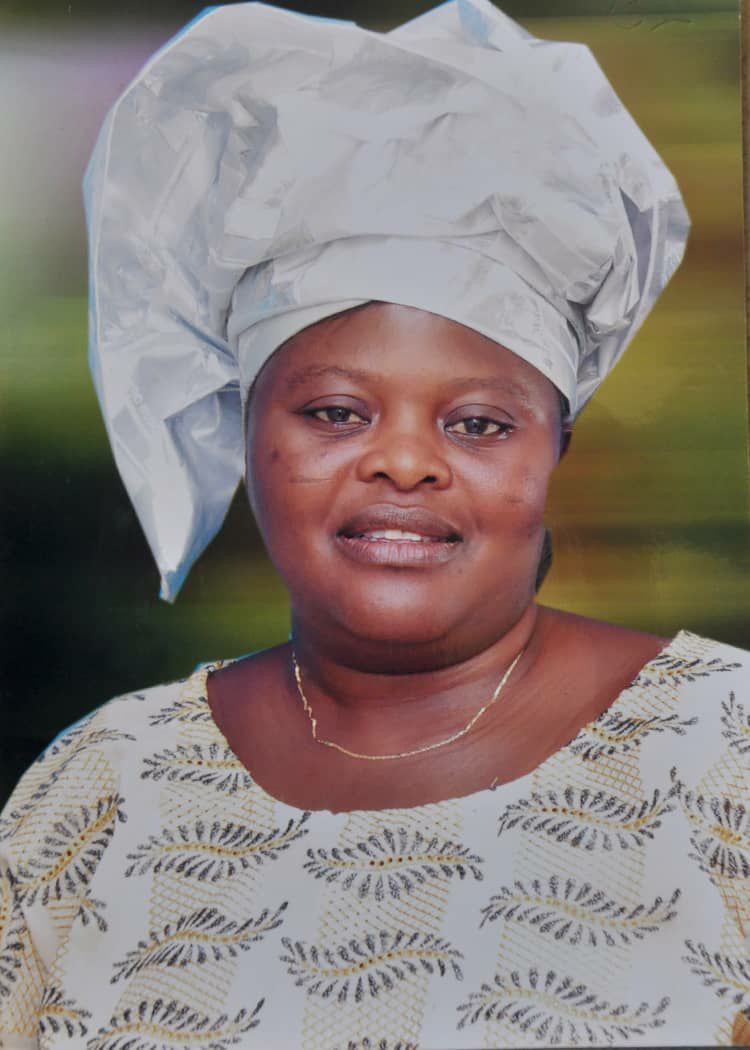 Jegede's daughter, Comfort, has explained that her mother,  who went missing since Thursday, October 8, 2020, was called to take delivery of a new baby and left home for the maternity when she disappeared.

According to Comfort, the nurse was on her way to work at the Igbaiye Maternity Centre, Ilesha, Osun State, when she suddenly disappeared.

PUNCH Metro learnt that the 50-year-old Odunayo left her place of residence at Ilo Elefo, Ilesha, but never got to her destination and had not been seen or heard from since then.

Comfort told The PUNCH that all efforts to find her had so far proved abortive.

She said, “My mum was asked to come to work on Thursday, October 8, at the maternity clinic. The person, who called, told her that there was a woman in labour and her attention was needed. It was raining so, she took her car, a Chevrolet, but she and the car never returned. The car is new and has not been registered.

“She also didn’t get to work. We tried calling her phone, but the number has not been going through. We discovered her phone had gone off not long after she left home. The car she drove is new and has yet to be registered. We have reported the case at police stations in Ijebu-Jesa and Ilesha. They have no clue about where she may be. We hope she is found alive and well.”

When PUNCH Metro contacted the state Police Public Relations Officer, Yemisi Opalola, she said she had sent a broadcast to different platforms to notify the public about Odunayo’s disappearance, adding that when the division handling the case gives her an update, she would let our correspondent know.

“Investigation is ongoing and one thing I have done is to notify the public about the missing person. I am still waiting for the division in charge of the case to give me an update on the matter and when this is done, I will definitely get back to you,” Opalola stated.